Europe leads the world in the patenting of 3D printing. And yet while this new technology offers an excellent opportunity for licensing, it also poses a risk to the effectiveness of patents if their scope of protection is not approached from a different perspective. With 3D printing leaving the confines of the factory and enabling cottage industries, protecting the end product is no longer enough. Whose actions does a patent prohibit and how can infringements be acted upon when print commands are shared by invisible hands? European Patent Attorney, Kati Leinonen reflects on this dilemma.

Great opportunities for new kinds of innovation, cost-effective personalisation, and easy international product distribution. These are just a few reasons for the explosive popularity of patenting related to 3D printing. Europe leads the world in 3D patenting and the momentum does not seem to be slowing down. In addition to the energy and transport sectors, the health and wellness sector is also leading the way in patenting. In fact, more than 4,000 patent applications related to 3D printing have been accepted in these fields since 2010.

New technology is reshaping traditional production chains and business models, and the legislation does not always seem to keep up. The direct consequence of this is also reflected in patenting, as protection of the end product alone may no longer be enough to catch competitors guilty of copying the products.

"A patent gives the right to prohibit the commercial exploitation of any end product that infringes it. So, when mass production manufacturers in their factories are no longer the sole competitors, with the rise in individual entrepreneurs and cottage industries, the question is one of who can be prohibited and how will their potential infringements be detected?" says European Patent Attorney, Kati Leinonen. 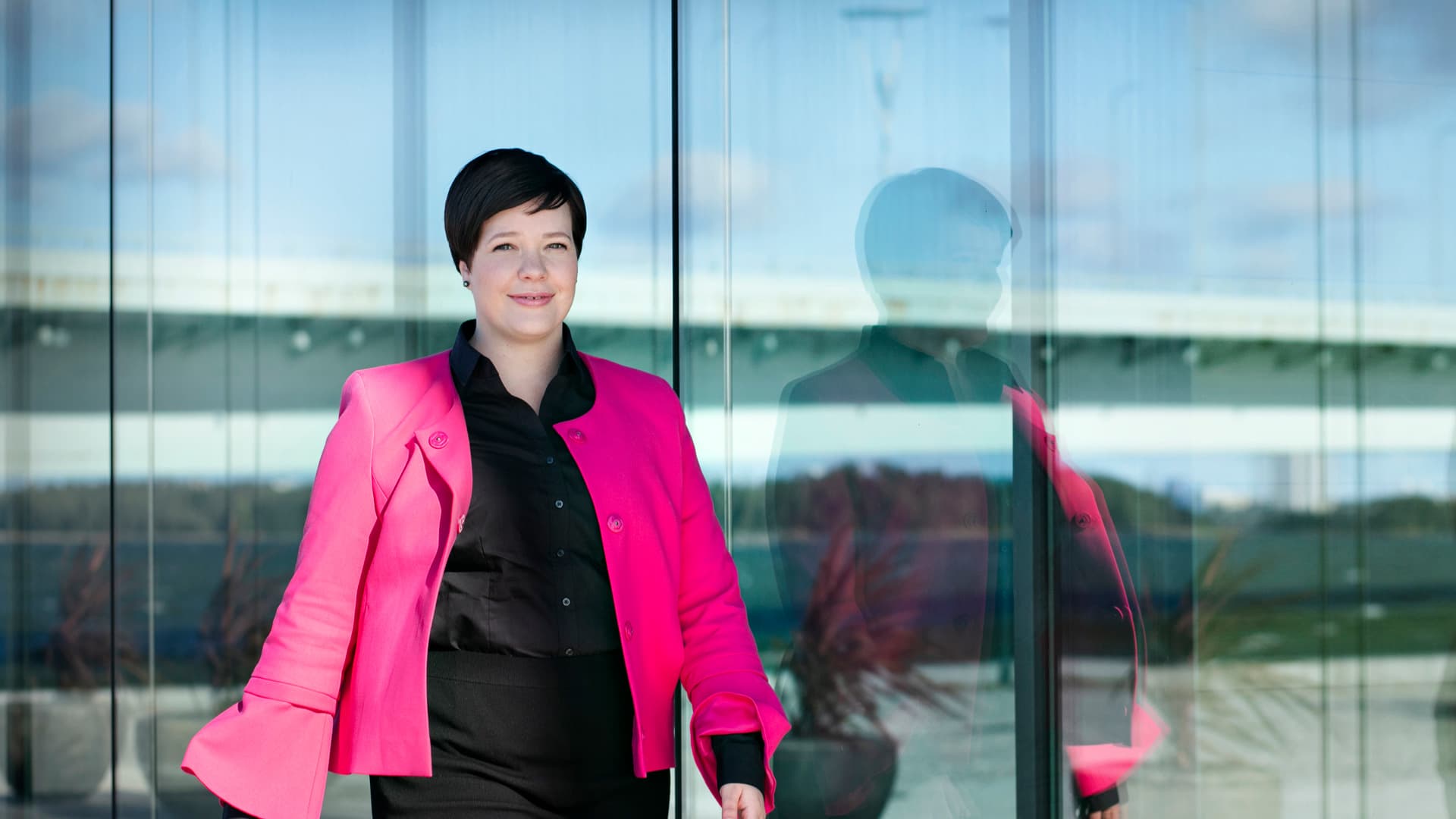 End product protection may no longer be enough

The 3D printing situation is comparable to the change in the distribution of music. The days of buying a CD from your local store to play on your home stereo have given way to Bluetooth connections and streaming technology. Physical distribution is no longer in the picture, with products being digitally delivered directly to the consumer. The same works for 3D printing. The need to manufacture physically products in a single site and transport them to distributors has passed.

"The digital file transcends geographical boundaries to deliver a product exactly where it is needed, to be printed on site. This leads to the old principles of protection being blurred. It is not realistic to track down, say, every service centre capable of 3D printing spare parts and prove that they are infringing a patent by printing a protected product. If, on the other hand, 3D printing is being used to produce an end product at the home of an individual consumer, the question is not one of a commercial activity. In other words, it feels irrelevant and unrealistic to try to prohibit individual consumers from using the product", Leinonen says.

In order to genuinely keep on top of the new types of mass distribution, commercial operators, and patent infringements related to 3D printing, companies need to adopt a new approach to protecting their products.

"A 3D printer cannot produce the desired model or print commands from scratch. It first requires someone to share the file from which the product can be printed. In other words, in addition to the finished end product, patent protection must focus on digital instructions and other related factors that make printing possible." 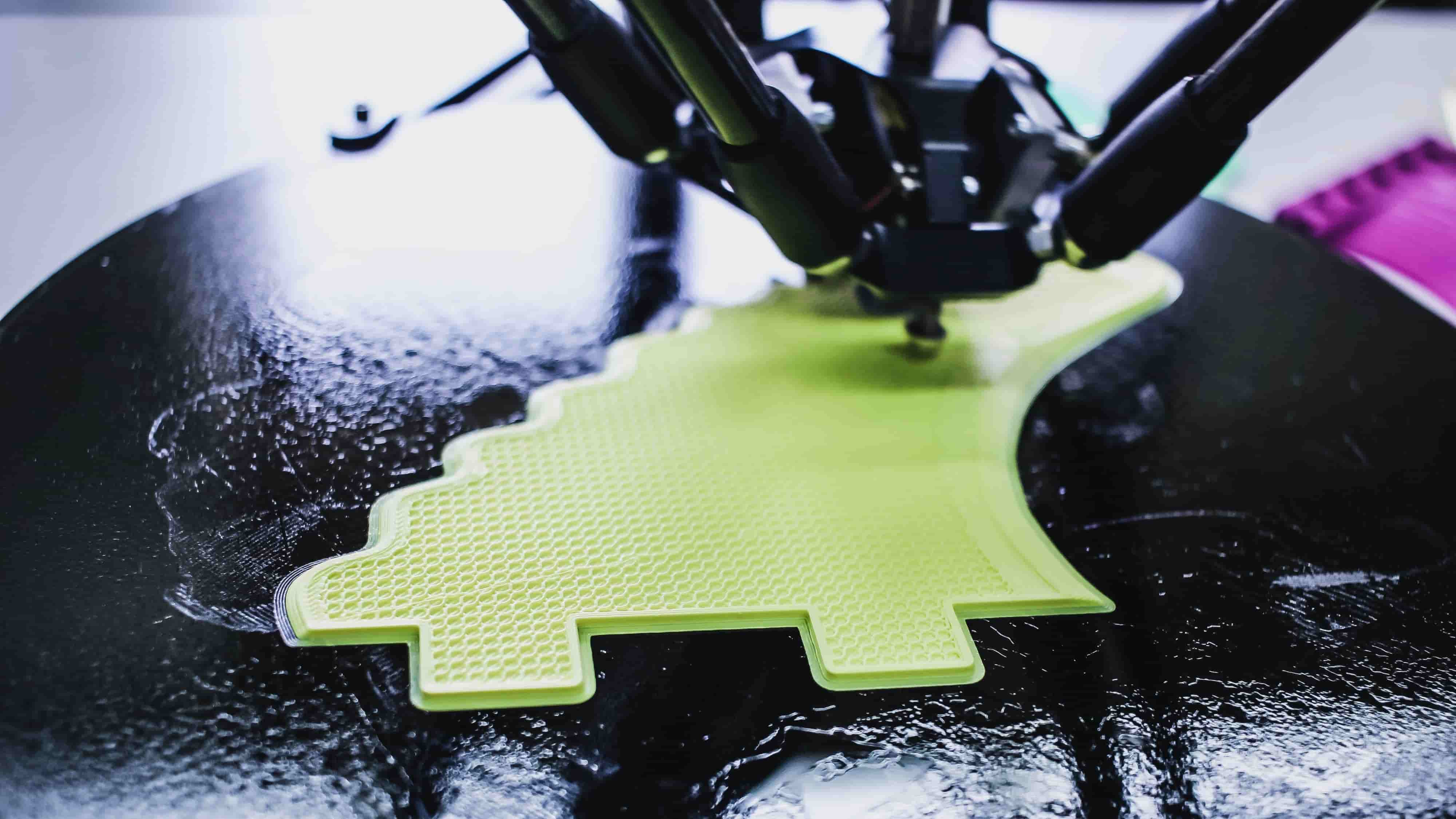 Parties infringing patents are benefitting from delays in policy development

3D printing has the possibility to make patent infringements a familiar topic for everyone, regardless of the line of industry.

Even if your own business is not related to 3D printing, it is worth considering whether someone else can start printing your company's products without permission.

"To protect your products you need to understand the change that’s occurred in mass distribution. Instead of distributing physical products, people are able to send information packets to printers so that they can print them. And in order to avoid potential copying on a global scale and pin down any infringements, the new distribution method needs to be included alongside the end product right at the core of the patent protection", Leinonen emphasises.

There may also be difficulties in detecting infringements of pre-existing patents when they relate to 3D printing. The scope of protection of patents already granted is often specifically confined to the end product itself or its manufacture in a factory.

"Harmonised policies and practices for the application of these scopes of protection to 3D printing are only just beginning to take shape. There may also be international variation between these practices, as both the rights of prohibition afforded by patents and the adjudicating courts are country-specific. That's why it's a good idea that your own patent protection extends to 3D printing, too."

"The growth in 3D patenting that began in 2016 is such a recent phenomenon that there has not yet been much by way of law suits and precedents around the world. If a company is not protected in the territory in which the output file is being distributed, it may not be possible to act upon violations on the basis of traditional patents, where the cover is specifically tied to the end product itself. In fact, it is still a bit of a mystery whether, for example, the distributor of a file needed to print a copied product can be accused of indirect infringement and, if so, in which countries this is possible. For this reason, we recommend keeping a close eye on the situation as it develops and any upcoming court rulings."

In addition to patents, there are other challenges in 3D printing. For example, in professional 3D printing, you should ensure freedom of action in advance. Even if a 3D model had been designed by yourself from scratch, it is always possible that someone else has already protected a similar end product or feature with design protection, for example.

"The impact of 3D printing affects a wide range of industries. In addition to challenges, the new technology also offers considerable opportunities. For example, a company can develop digital models of its physical products and switch to licensing 3D models. This way, you can expand your business even further around the world", Leinonen explains.

It is impossible to predict the ways in which 3D printing will eventually shape the business landscape and what policies will be developed around these changes in the courts.

"While the changes may be radical, they will affect a lot of companies sooner or later. So, instead of focusing on the benefits and disadvantages of 3D printing, it is better to consider how to prepare for, adapt to, and, perhaps, leverage change."

Want to discuss with a patent expert how to prepare for challenges related to 3D printing?