Greetings from the Frontline: INTA Leadership Meeting in New Orleans

The issue of non-traditional trademarks is a particularly current issue. The EU abolished the requirement of graphical representation of trademarks in October 2017, opening the way to new kinds of trademark registrations in the EUIPO. Since the enacting of the new Trademark Regulation, we have seen an increase in applications covering, for example, motion, multimedia and position trademark applications.

The work of the Non-Traditional Committee is divided into sub-committees, covering all geographical regions of the world. Such a work method enables the members to focus on the developments of their own relevant area, while hearing the latest news from other parts of the world from colleagues across the globe.

This year the committee heard extremely interesting presentations, for example from the US and Japan. In the US, after a huge effort, Hasbro was able to obtain registration for the smell of the legendary PLAY-DOH compound as a trademark. While the registration of a smell as a trademark is possible in the US, the EU sees this issue differently. Despite the abolishment of the requirement of graphical representation of trademarks, registration of smells and tastes is not possible, due to the lack of technical means of representing such trademarks to the public.

As new technologies arise and practices regarding registrability in different jurisdictions vary, INTA’s Non-Traditional Trademarks Committee plays a very important role in gathering information about different practices relating to non-traditional trademarks and in drafting best-practices recommendations, hopefully with the result of harmonizing the widely varying practices all over the world in the future.

Is North Korea opening up to western brands? 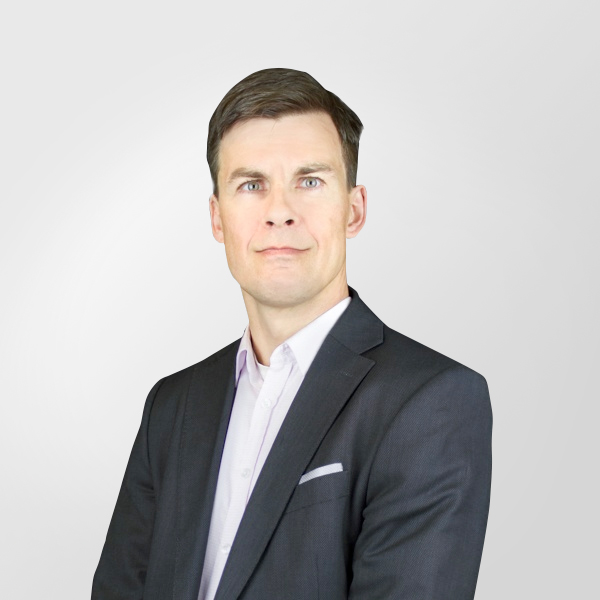