an expert in intellectual property rights. As your partner in Europe we will secure the legal rights to your know-how and innovations, help increase the value of your IP assets, and keep you one step ahead of the competition.

Want the best business advantages from your inventions, designs and brands in Europe? We will secure the optimal protection and ensure your freedom to operate. Licensing, contracts, negotiations, IP Due Diligence – we will make your rights work for you. Our lawyers can be your best advisor and win your case in court. Kolster China Desk™ will secure your IPRs and localise your brand in China – and help our Chinese clients to secure their IPRs in Europe.

We are constantly working on improving our relationships and network of international IP partners, the best professionals in the IP sector. As one of the most established IP expert teams in Europe, we are star performers in patent and trademark prosecution and enforcement on our home market. We offer you our wide-ranging experience and well-proven processes that will generate competitiveness for your business in both quality and price. 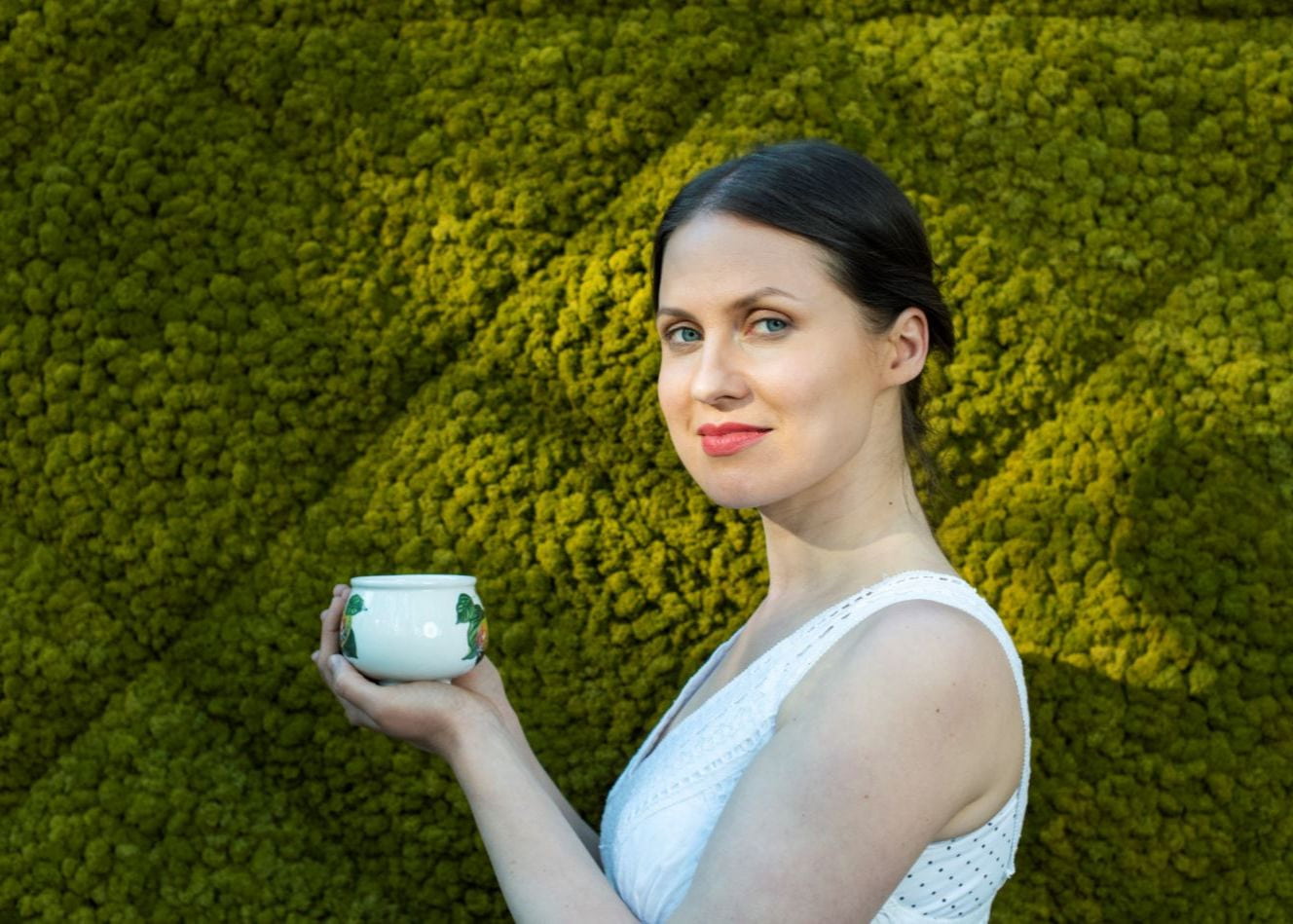 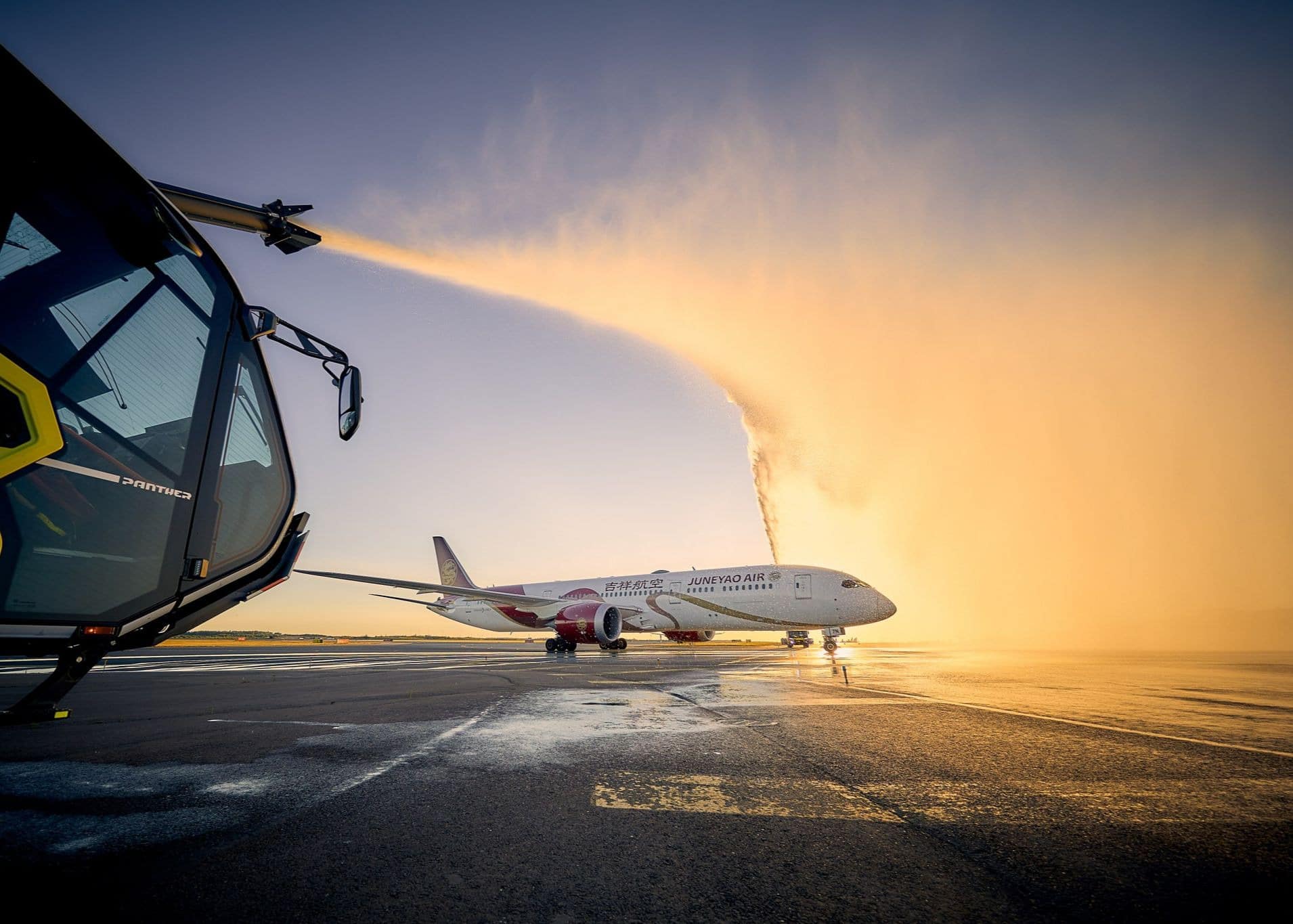 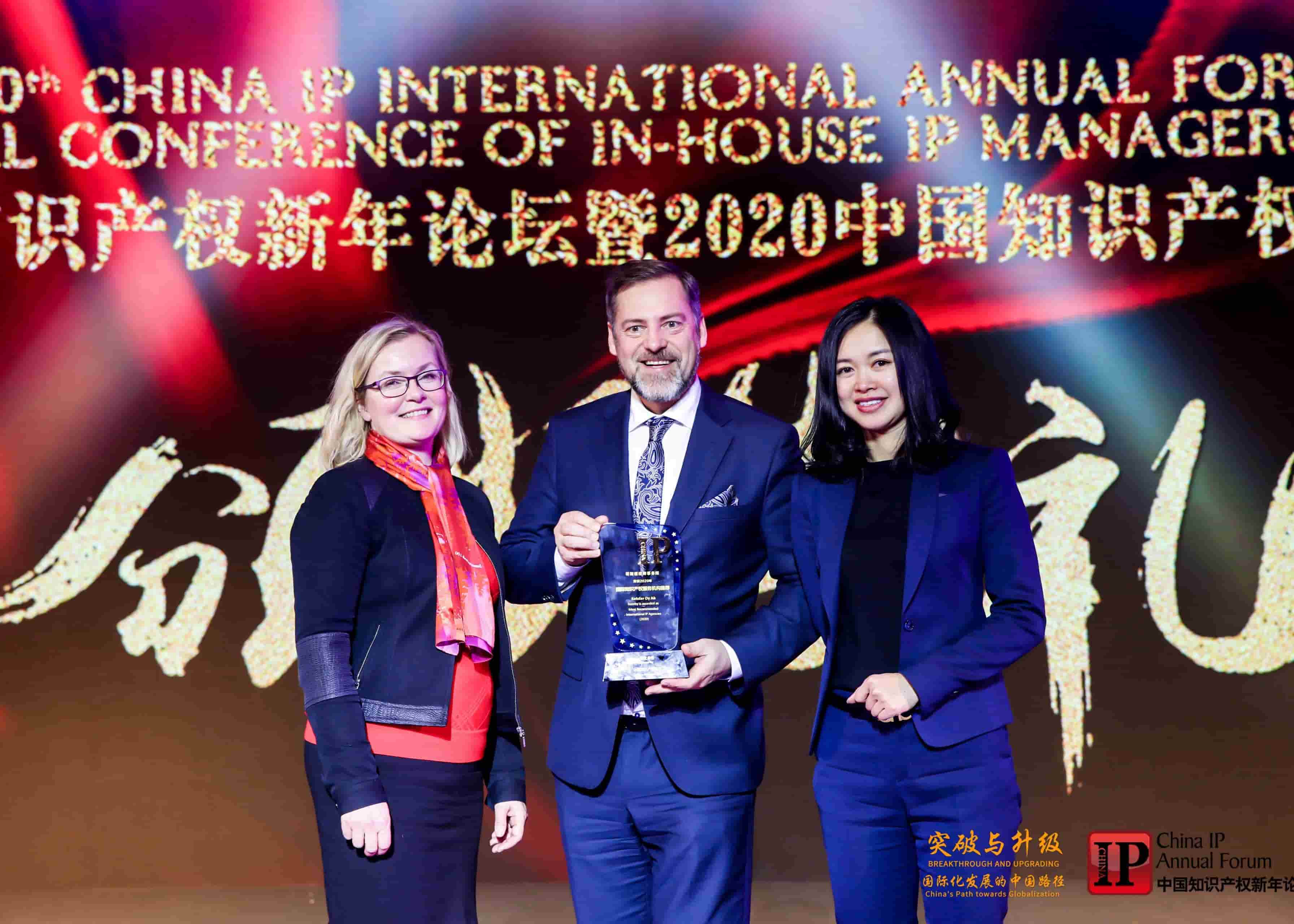 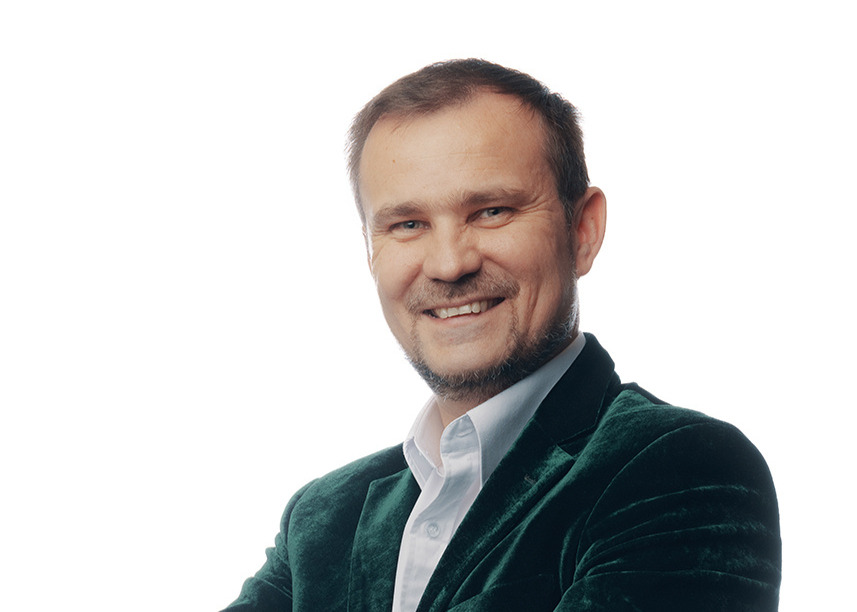 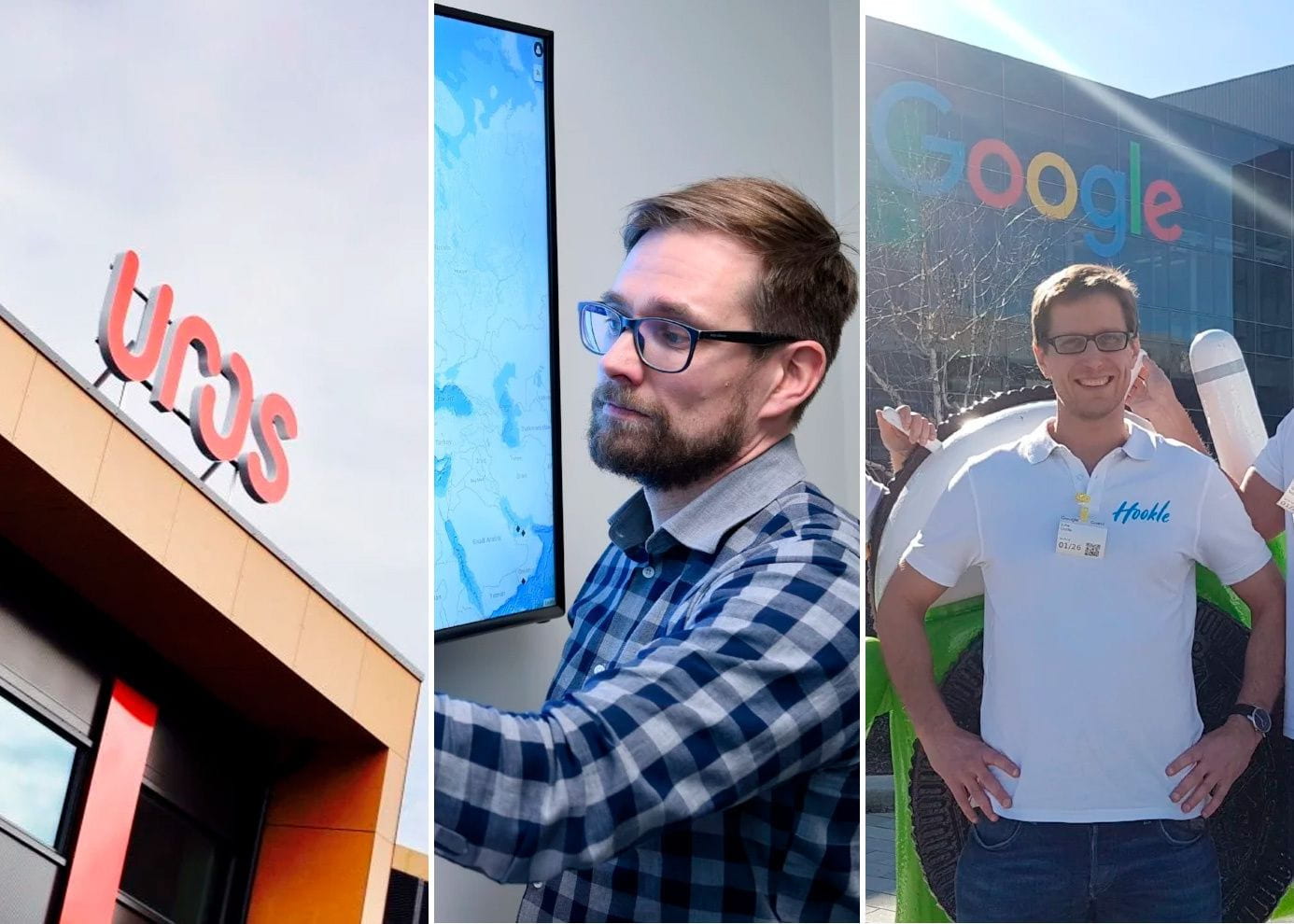 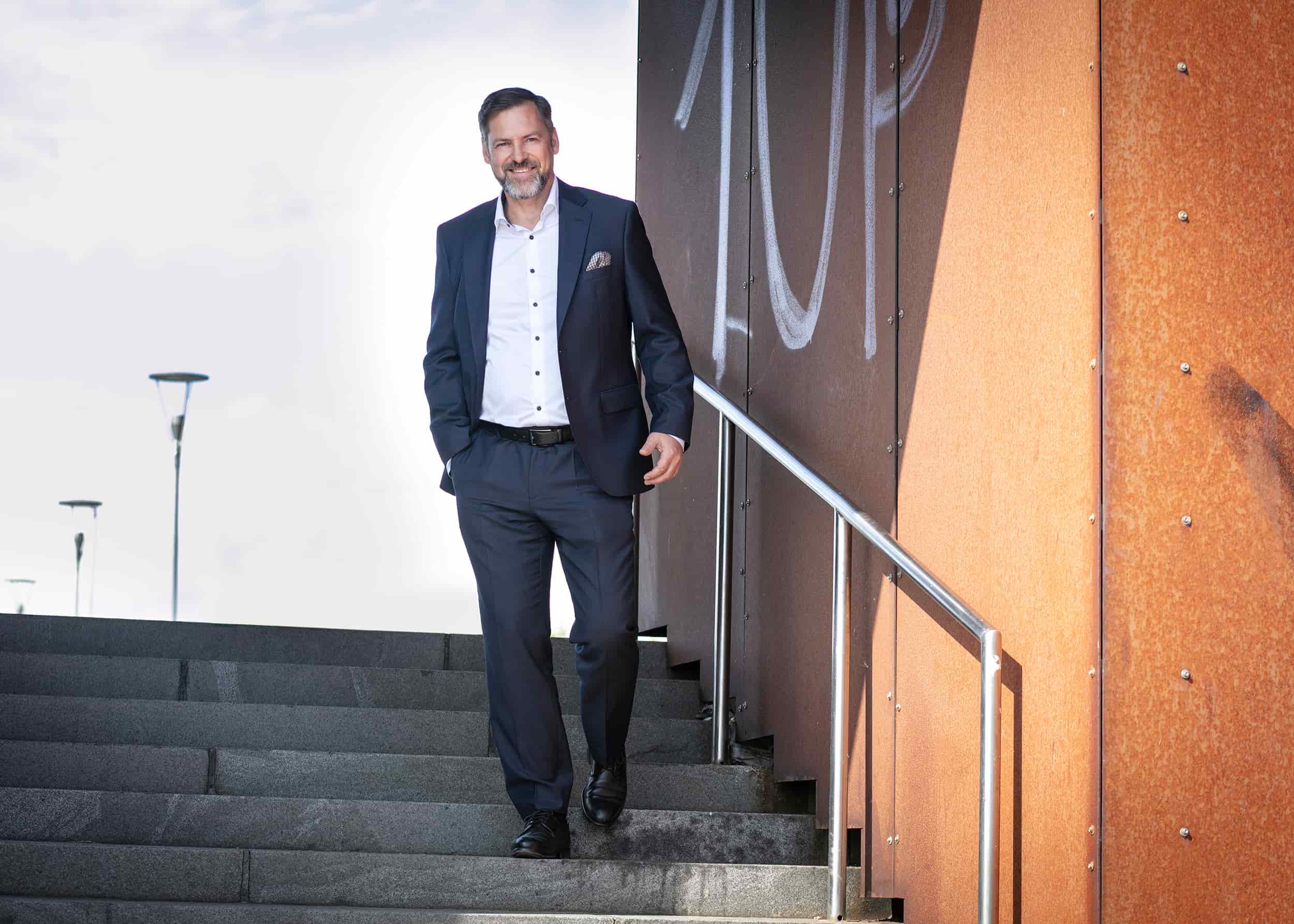 At the turn of the decade, Kolster and customer innovations share the same goal and direction: international, environmentally friendly and efficient

DID YOU KNOW THIS?

DOES A NON-DISCLOSURE AGREEMENT ACTUALLY MATTER IN PROTECTING TRADE SECRETS?

A well and precisely drafted non-disclosure agreement provides protection. However, the following issues need to be considered in the agreement:

DOES A PATENT / UTILITY MODEL GIVE ME THE RIGHT TO USE THE INVENTION I HAVE PROTECTED?

No, it does not. Patents and utility models are rights to ban, so they give you the right to ban others from using your invention in business operations. Your own freedom to operate may, however, be limited by patents owned by others and the legislation.

CAN SOFTWARE BE PROTECTED?

As a general rule, a piece of software as part of the operation of a device or system may be protectable by a patent. However, insofar as commercial methods are concerned, this is not possible in Europe, at least. In the USA, the situation has been in a state of flux, but there, too, the threshold of patenting has seen a definite rise, but then again the effects of the actions by the new government are not yet clear.

WHY USE THE SERVICES OF A PATENT ATTORNEY OR TRADEMARK ATTORNEY?

Experience brings about certainty and insight. A competent patent or trademark attorney analyses information to the benefit of the customer and

WHY IS PROTECTION AND ACQUIRING INTELLECTUAL PROPERTY RIGHTS WORTHWHILE?

HOW DO I GAIN FROM TRADEMARK REGISTRATION?