Apple and Qualcomm are fighting over a patent infringement ─ how does the legal struggle affect the IP field?

Apple and Qualcomm, an electronics company, are having a global patent dispute. Kati Leinonen, a European Patent Attorney with Kolster, explains what it is about and what the legal struggle looks like from the viewpoint of an IP specialist.

Apple stops selling the iPhone 7 and iPhone 8 models in its own stores in Germany for the time being. Retailers and operators continue selling the models in question. Such was the information reported by the news agency Reuters, among others, towards the end of last year.

According to German justice, the Intel modem circuit included in Apple iPhones infringes a patent of Qualcomm’s. This patent relates to reducing power consumption of data transfer in a mobile network.

The decision is a continuation for the legal struggle between the companies, which has lasted for a couple of years with no end in sight. Apple and Qualcomm have a number of court cases pending in different countries, and the legal struggles related to patent infringements are but one part of the whole.

What does this legal struggle between Apple and Qualcomm actually boil down to, Kati Leinonen, European Patent Attorney with Kolster?

In the last few years, Apple has turned to other circuit components suppliers, too, and used circuits supplied by Intel, for example, in its phones. Apple strongly criticises Qualcomm’s operating model according to which a component is only delivered if the buyer also buys a licence to the company’s technology. In Apple’s view, this model has led to Qualcomm asking for too high a price for its innovations. In Qualcomm’s view, it is only fair that it gets a generous compensation for the innovations.

What are the scenarios of the outcome of the legal proceedings?

“The struggle will be long, because there are several ongoing court proceedings in many countries. Some relate to patents, some to breaches of contract, and some to viewpoints concerning competition law.

If Qualcomm succeeds in getting a sales ban for Apple’s devices on major markets on the basis of a patent infringement, it will encourage Apple to settle with Qualcomm. This would provide Qualcomm with a better negotiation position to defend its current business model.

If Qualcomm fails to get a sales ban on Apple, it is possible that it has to change its business model, which is exactly what Apple seeks to achieve.”

How common is it that large companies prolong legal struggles instead of conciliation, and how does this benefit the companies?

“Before companies choose the path of massive court battles, they obviously carefully consider whether it is worth it. If the matter relates to major principled differences in opinion, it may be worth it. For example, if a company entering the market utilises a technology developed by others, the companies that have developed the technology are motivated to make sure the technology they have developed is not used for free and an unfair competitive edge is not gained.”

How common are patent disputes in the world of mobile phones?

“A few years ago, there were big patent disputes between, for example, Nokia and Apple, and Apple and Samsung. The largest disputes seem to be over as the companies have reached an agreement. Of course, if the market situation significantly changes and the agreements terminate, the disputes may re-surface.”

How many patents can a mobile phone contain? What other IP have they got?

“A mobile phone has a lot of technology in it, and the aim is to protect each technology by a number of patents. Examples of the technologies mobile phones have include, for example, touch detection, ability of the device to connect to a network, display, camera, fingerprint detection, sound reproduction, and the user interface, that is, how a user can used the device.

A lot of product development hours have gone into these technologies, so the goal is to protect the resulting innovations. A very large number of patents protect one mobile phone. 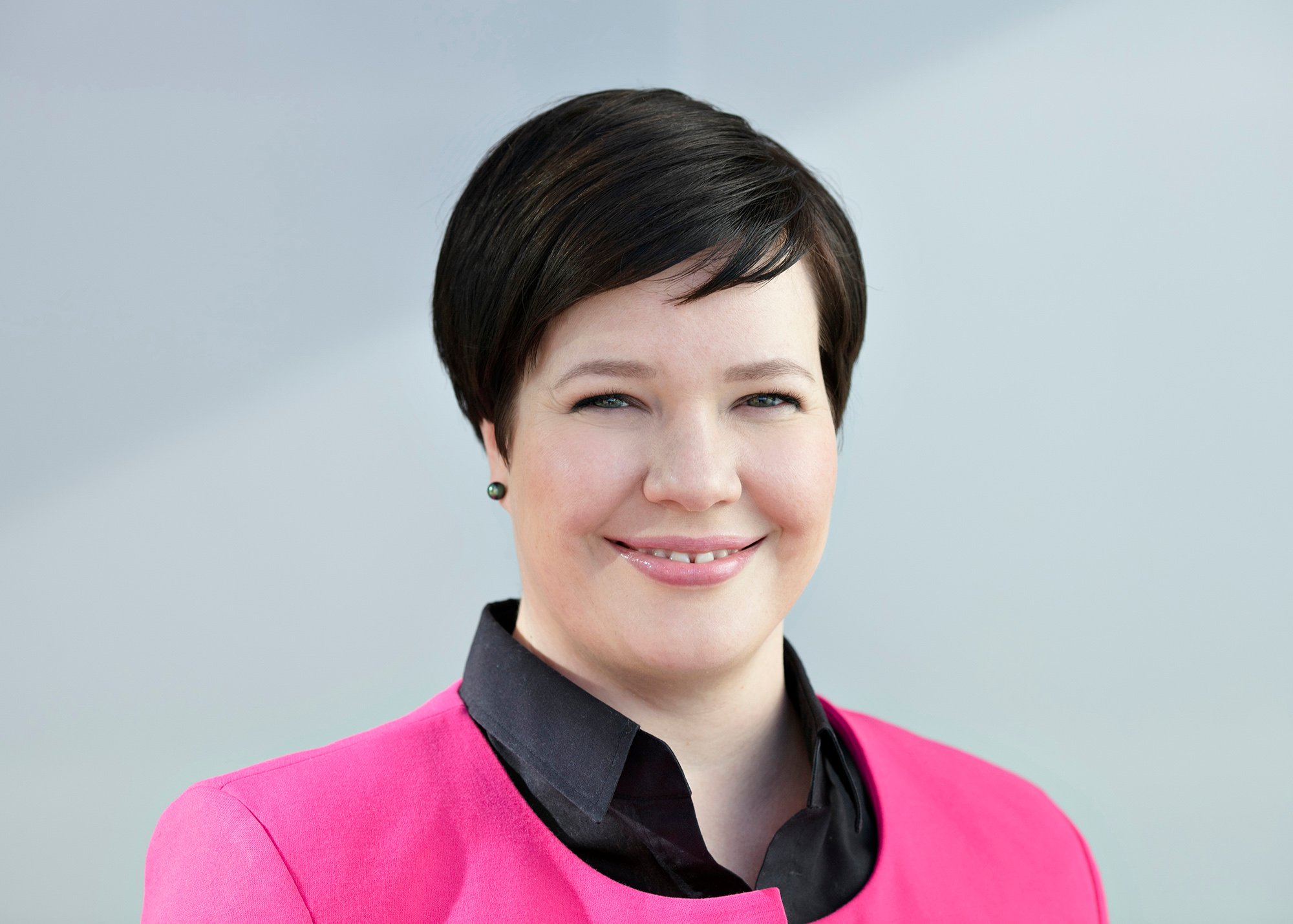