The meeting room is filled with inspiration and hope as brothers Seppälä, Tero and Jere, are envisioning the patenting strategy of their start-up company, Hookle, in cooperation with Kolster. The mobile application Hookle has already charmed the technology giant Google, and the patent application has progressed promisingly.

Hookle has experienced an exceptionally fast start to become a highly successful business in the future.

The mobile application, developed as an easy-to-use aid for small companies in their social media marketing, has already convinced Google with its intelligence, and sealed a global partnership. There is international buzz surrounding Hookle, with an ongoing first financing round for investors as well as extending its patent protection in international markets.

“Our patent application is now seeing promising progress, thanks to Kolster! IP is speeding up our internationalisation, as it is promoting the entire business, financing rounds, as well as all the cooperation plans," says CEO of Hookle, Tero Seppälä.

Busy everyday life of entrepreneurs behind the invention

Tero Seppälä explains that the invention stems from pondering how even a small company could easily take control of  the different social media channels with the push of a button.

“We have set up a number of businesses in the past, so a management tool for social media accounts was something useful to ourselves, too. As it happens, entrepreneurs usually do not have too much time on their hands to familiarise themselves with social media and to log in to various accounts, or even the know-how to post to multiple channels. We developed the idea further and conducted a market research. We noticed that there’s potential in this”, says Tero Seppälä.

The management tools currently on the market are mostly for large companies, according to Seppälä, and their mobile use, in particular, is difficult. Hookle was created to alleviate the social media pain points of small and medium-size companies, because the customers of even small companies, in practice all consumers, are already in in social media.

“Now Ron Roofer can, while descending from the roof, take a photo of a job well done with his mobile phone and press a button which automatically sends the posting to selected channels – in the premium version also as an advertisement. When the roofer wakes up the next morning, he already finds that he has new orders on his mobile phone”, envisions Jere Seppälä, CTO of Hookle.

Hookle was founded in September 2017, and the first demo version of the product was presented to investors at the beginning of December in the Slush Helsinki startup event.

“For programming, we used the Flutter tool by Google, and it was a mere two weeks before the Day that we realized that this app actually has an inventive thing in it of our very own. We knew that making an invention public would prevent its patenting, so we immediately contacted Kolster, the good reputation of which was known to us. European patent attorney Marjut Honkasalo, as an experienced professional of ICT and software patenting, drafted for us on the go a patent application which was filed with the Finnish patent office just one day before Slush.”

Tero and Jere Seppälä say they appreciate the specialist help, because the complexities of software patenting and the patenting process are not their areas of expertise.

“To file a patent application, we needed strong support from Kolster, fast and in an almost impossible timetable – and we got it. The entire project has proceeded very nicely both at business and personal levels, and we have been really satisfied!”

Partnership as the locomotive of growth

When the development work on Hookle started, the Flutter programming platform was new.

“We figured that Google might be needing good reference applications and contacted Silicon Valley. They immediately got excited about our demo, and now Hookle is a global show-case of Flutter technology”, says Tero Seppälä.

In the 2017 Slush event in Helsinki, Google presented the demo version of the Hookle application together with Tero and Jere Seppälä and the third founder of the company, Juha Uotila, for an international audience. Later on, the cooperation has turned more and more strategic.

In January 2018, Hookle introduced the first version of the product in a conference by Google in Los Angeles, streamed around the world. In February, it was equally visibly presented in the Mobile World Congress in Barcelona. In May, the Hookle application was shown in Silicon Valley in Google’s largest technology conference. According to Seppälä, getting an invitation to this conference is a valuable merit for any company.

In addition to Hookle acting as a technology reference for Flutter, Google has shown interest in advertising cooperation.

“We are currently involved in further negotiations on how small entrepreneurs can be guided to easily advertise their companies on the channels of their choice with our forthcoming premium application using their phones. Advertising revenue is a core business for Google, and this presents awesome business opportunities for us, too,” says Tero Seppälä. 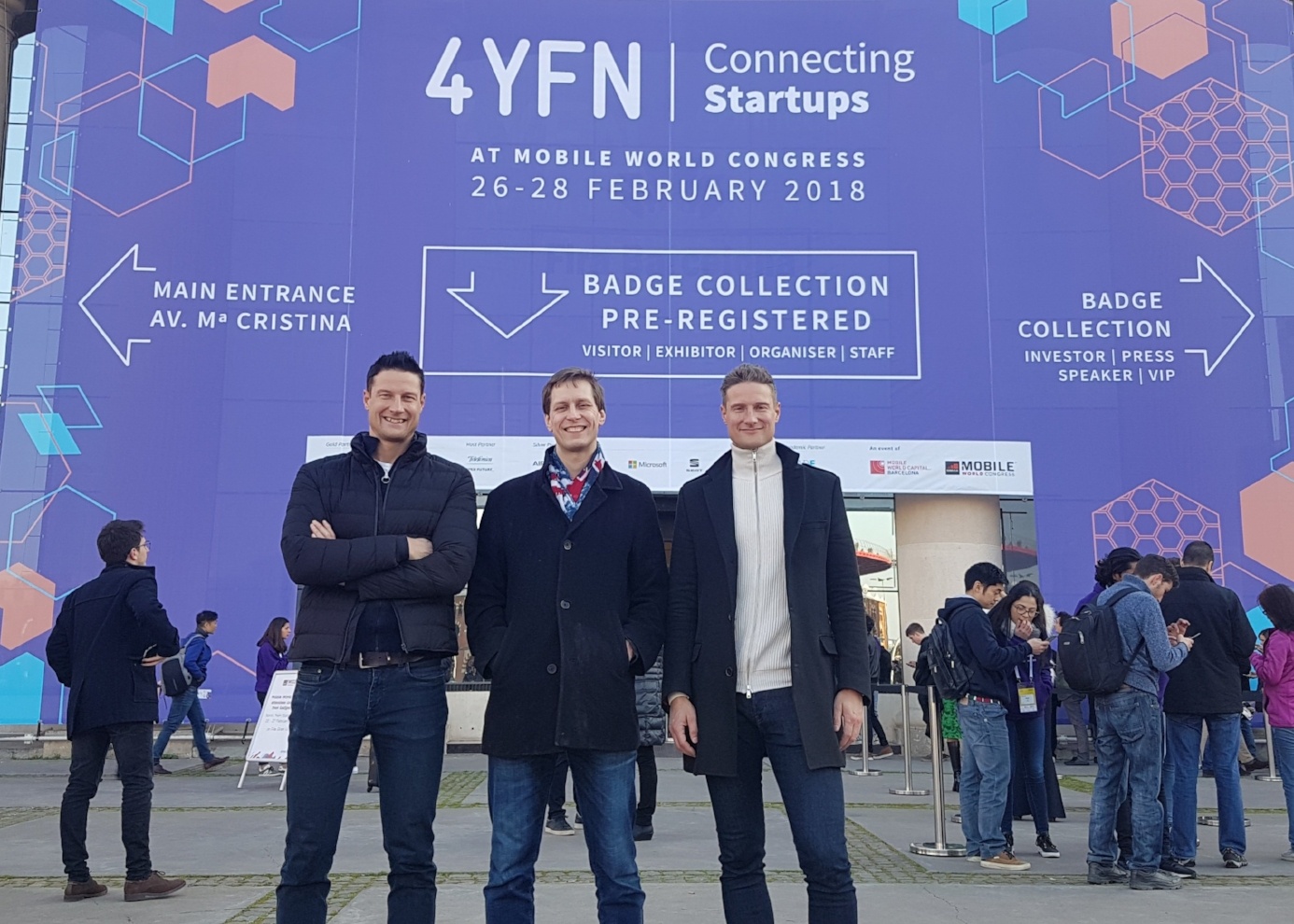 In February 2018, the Hookle team took part in the mobile sector mega event in Barcelona. Mobile World Congress and 4YFN (Four Years From Now), organised in connection with it, attracted more than 600 international investors.

IP covers the back in global markets

The company is now in a situation where it is topical to think about extending IP protection to international markets step by step. European patent attorney Kati Leinonen from Kolster, familiar with mobile applications, international patenting systems, and commercialising IP, has joined the Kolster IP team for Hookle to ponder on the best strategy for the progress.

“It is good that Kolster provides sparring and insight to this, because the product is globally scalable. The biggest money is in the United States but the rapidly growing Asia is very interesting, too. We are thinking about country-specific prioritisation of patent protection at the same time as we are further developing our commercial product,” says Tero Seppälä.

At the moment, the company is in the middle of an investment round and seeking strength for growth and new partners.

“Intellectual property rights are a major player in this entity, because they are always part of the discussion. IP supports our development and growth – maybe one day a successful acquisition, too. Our vision is to develop this into ’The App to post ads for small businesses’”. 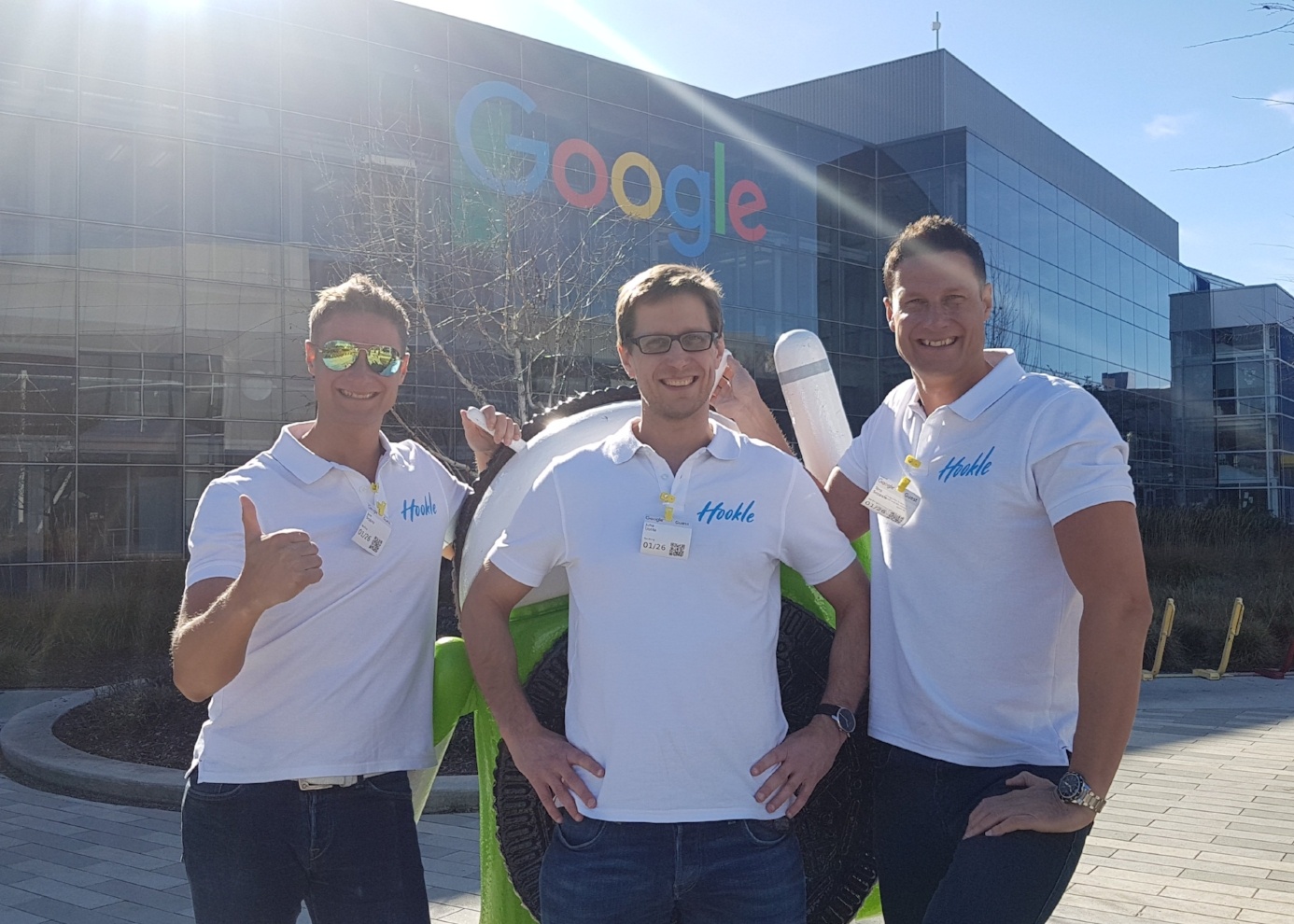 Would you like to learn more about the possibilities to patent software-based inventions?

The US Patent and Trademark Office accuses China, which holds the top spot on the patenting chart, of manipulation – How should European companies react to the dispute? 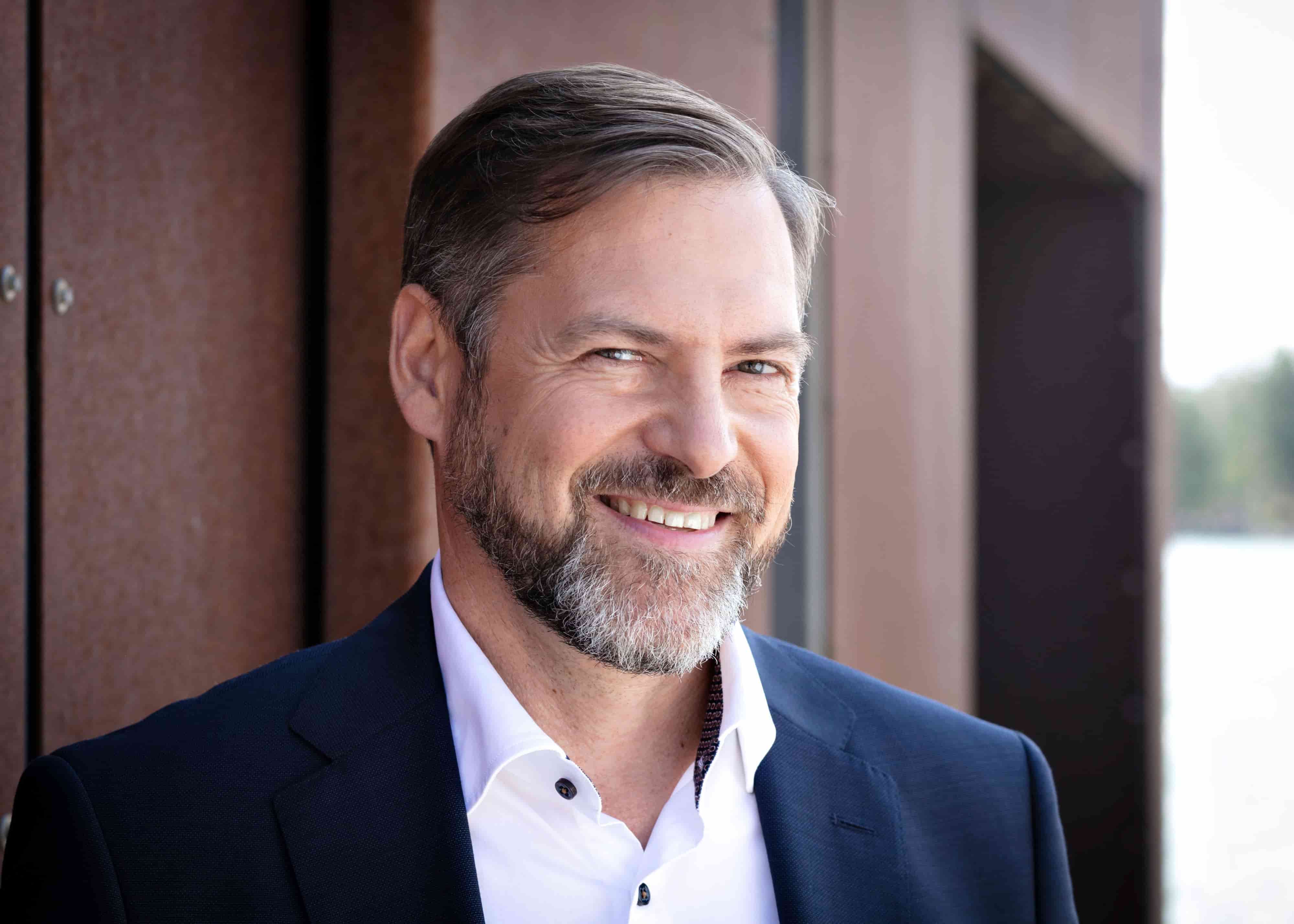