The Internet of Things is a field abundant with countless opportunities that could be worth billions of euros. However, any companies that utilise technologies developed by others must adapt to the rules of this new playing field. According to Kolster’s European Patent Attorneys Kati Vesterinen and Kati Leinonen, the ongoing Nokia–Daimler licensing dispute will provide guidance to how patent licensing fees affect companies using IoT and 5G.

In today’s world, it is unrealistic to expect that different technological sectors can continue to operate in isolation. 5G and IoT, or the Internet of Things, are connecting numerous different fields of technology on a global scale. This has resulted in a situation where various technologies and industries are now coming head-to-head with the operating methods of the telecommunications industry.

“We are currently in a transitional phase that many industries may not yet fully comprehend. When you mix different and previously separate technologies together, the companies that used to operate in completely different industries may suddenly become  potential patent infringers. It is now up to the actors in other sectors than in the telecommunications world to understand the impact that 5G and IoT will have on our daily lives,” emphasises European Patent Attorney Kati Vesterinen.

By 2025, the economic potential of IoT is estimated to reach billions of euros. In addition to mobile devices, it also encompasses smart household appliances and transportation vehicles as well as smart and interconnected devices used in homes, workplaces, factories and cities. When it comes to the usability of IoT, 5G will play a vital role in how it will function.

“The real risk is in not understanding that the technologies that enable 4G and 5G didn’t pop out of nowhere and that you should never bring any 4G/5G-adjacent solutions, such as IoT using 5G, to market without due diligence. 4G and 5G are standardised technology, which means that there are various actors around the world with large, 5G standard-related patent portfolios. You are obliged to pay a licensing fee to the owners of these patents if you decide to use any standardised technologies in your products,” notes European Patent Attorney Kati Leinonen.

“In the age of IoT, companies should understand that they may be entering a new technological field, which means that they will be utilising technologies developed by other companies and that the associated rules and operating methods may differ from the ones they are used to.” 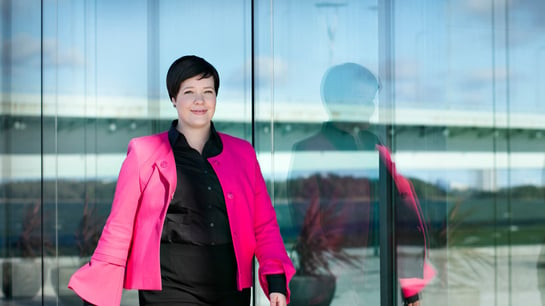 Who is responsible for acquiring the necessary licences?

Our cellular communications networks are based on a global system that encourages companies to develop globally compatible and interconnected wireless communication systems. Standard patents, or SEPs, form an integral part of this system. Their violation is a direct consequence of the use of a standard technology.

“Such SEPs provide licensing revenue, but these patents must also be licensed in accordance with the FRAND principle, i.e. on fair, reasonable and non-discriminatory terms,” Vesterinen explains.

“A FRAND-compliant SEP can be licensed on fairly reasonable terms. In fact, the challenges posed by IoT and 5G are not related to the act of obtaining a licence. Rather, the biggest question at the moment is who should pay for them and how much they need to pay.”

Different industries have developed different rules as to whether licensing fees should apply to individual components or to the end product. This means that practices can vary, and in some industries the licence is taken by the manufacturer of the components, while in others they are acquired by the party that assembles and brings the end product to market. Whenever cultures collide, the resulting licensing disputes are often resolved in international trials.

“The automotive industry, for example, is used to component suppliers acquiring the necessary licenses. In the telecommunications technology sector, on the other hand, licences are typically purchased by the maker of the end product for consumers. This means that in the telecommunications field, the price of a licence, i.e. the compensation to the owners of the standard patent, is determined on the basis of the price of the device that is sold to consumers. The price of a finished car is significantly higher than the price of a chip with a single communication connection, which may cause some strife between the parties,” Leinonen points out.

The question of which party is responsible for acquiring licences is also the subject of the lengthy trial between Nokia and Daimler. According to Daimler, the responsibility for obtaining the necessary licences should fall on the manufacturers of its components. However, in its recent interim decision, the German court ruled in Nokia’s favour.

“Now we are looking for a common policy on who must pay for licenses and to whom. In the case of Nokia and Daimler, the court also drew attention to the fact that the FRAND approach requires both the patent holder and the licensee to act as willing participants in the process. In this case, the German court held that Daimler had not seriously negotiated with Nokia for a suitable set of licensing conditions.”

Daimler has indicated that it is not satisfied with the court’s decision, and so the matter will most likely be brought before a higher court of law in Germany. At present, Daimler has been convicted of infringing two Nokia SEP patents by the courts in Mannheim and Munich.  The final decision on the dispute may result in a pan-European policy on the acquisition of licences. If Nokia wins, the manufacturers of end products will become responsible for obtaining the necessary licences.

How could the Nokia–Daimler dispute affect your business as well? Read more.

A new field of technology with its own rules

Every company that has participated in the development wireless technologies wants to secure its work and benefit from its R&D investments. Corporations such as Nokia, Ericsson and Samsung do not want to give away their technological innovations for free, as they have invested considerable sums in their development and research. That is why they actively monitor the use of any technologies that they have developed – and they are prepared to defend their rights.

“If a company intends to bring any new technologies to market, among the first things that they should do is develop an IPR strategy for operating in any new fields of technology. Who are the relevant players in that field, what will this mean from an IPR perspective, and how should you act if someone approaches your company with a licensing request? It is a very real risk, and you have to be prepared for it,” Leinonen emphasises.

When a company approaches you with a licensing request, it is important to remain calm and contact your agent immediately. You can assume that the owners of standard patents won’t approach you by chance, and they are well-versed in the art of licensing disputes.

“They know exactly what they’re doing. That’s why you should never respond to anything until your agent has had a chance to investigate the matter. Responding on your own can be disastrous mistake. It’s also pointless to panic, as the patenting process always includes a negotiation phase,” Vesterinen emphasises.

In cases of standard patent infringements, engaging in licensing negotiations is usually the smarter choice than attempting to litigate your way out of the situation. Litigation costs in international trials can quickly skyrocket.

“I would like to see how long a Finnish company that is not involved in the telecommunications technology sector could last in a lengthy trial in the United States against, say, the likes of Qualcomm. It pays to reach an agreement when it comes to SEP infringements. You cannot avoid paying for a licence if a standard patented technology constitutes a key component of your invention,” Vesterinen concludes.

The licensing fees for standard patents are reasonable, thanks to the FRAND approach. For example, according to the Avanci patent pool listing, a licence for making emergency calls is three dollars per vehicle, while a fifteen-dollar 4G license includes not only emergency calls but also 2G, 3G and 4G connectivity.

In licensing negotiations, the price of a licence can still be based on the role that the patented technology plays in the product.

“As long as Nokia’s and Daimler's case remains open, everyone will be waiting for final confirmation on the policies and future limits that will be applied to any similar cases. Therefore, every company involved in the 5G and IoT sector should monitor the situation and, additionally, begin preparing for a scenario where the owners of standard patents will begin approaching you. What will you do when they start knocking on your door?”

Download the free Kolster Whitepaper here for more practical advice on how you can secure your business in the age of IoT and 5G. 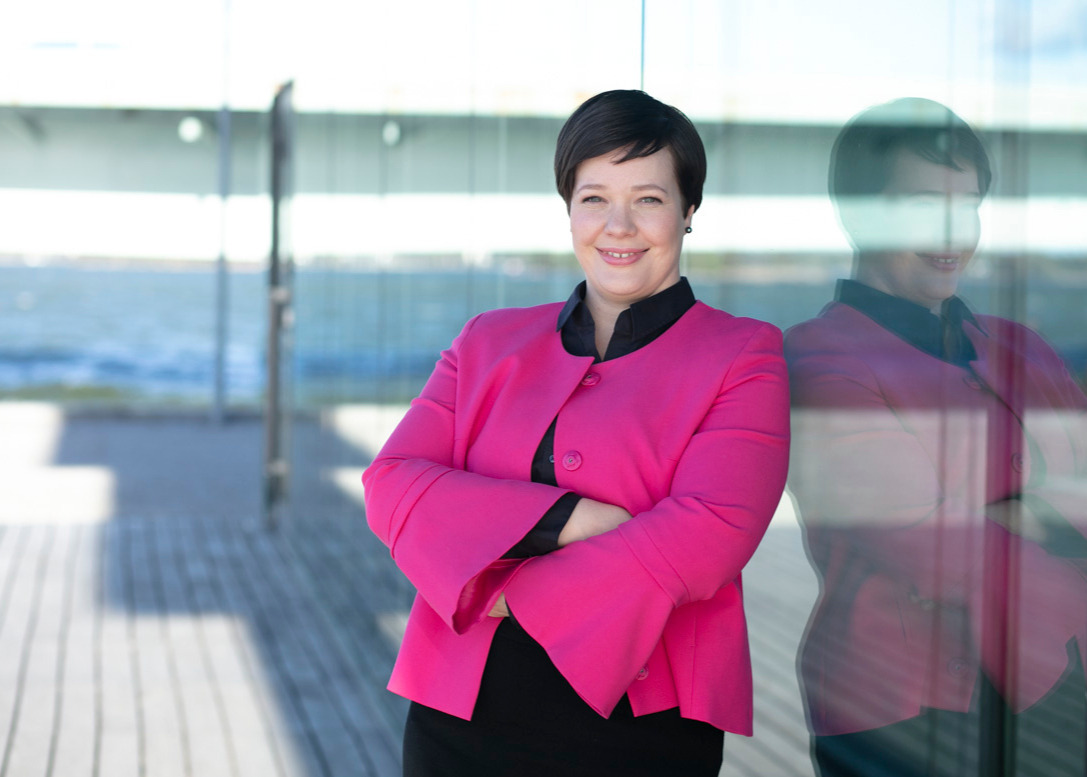 Breaking new ground, cunning scams and hope for the future – this is what the year of the coronavirus looked like