Their domestically developed vegan food innovation is intended as a substitute for soya products and cream in professional catering.

Kolster client and organic farm, Gobbas Gård, has received the first European Organic Food Innovation Award in collaboration with the Härmän Rati restaurant. Intended for use in the catering industry, their organic broad bean-based product was praised by the judging panel for its diverse range of applications and its pleasant taste, as well as for its targeted client base.

Developed in Finland, the winning product is both organic and vegan, with professional chefs able to use it in a wide range of food preparations instead of soya, tofu, cream, for example. The product can also be made into sauces, ice cream, mayonnaise, and yoghurt. In terms of innovation, the product is so new that it doesn’t even have a name yet!

The idea for the organic broad bean-based product came from a meeting of minds between Gobbas Gård and the Härmän Rati restaurant, as they tried to come find a substitute for imported soya ingredients suitable for use in the catering industry. The final product can withstand high temperatures and doesn’t separate in oil. It can also be used in the production of commercial products.

A total of ten organic food producers were in the running for the first ever European Organic Food Innovation Award. The aim of the competition is to encourage more companies in the food industry to bring innovative organic products or services to the market.

The European Organic Food Innovation Award is organised by Pro Luomu Ry and the Founder Institute, in collaboration with Pinta marketing agency, the S Group, and the K Group.

A Finnish patent application has been filed for the organic broad bean-based innovation.

Would you like to find out more about protecting your food innovation? 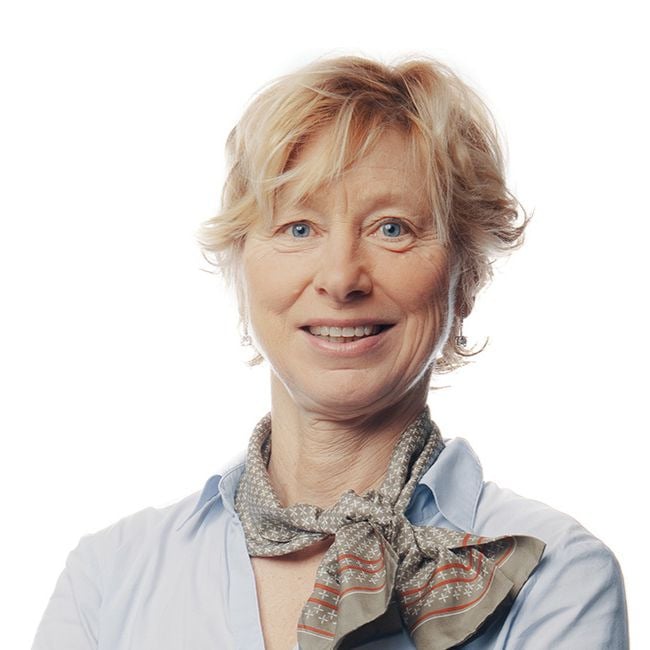