You should listen to the customer! When a secondary product turned out to be better than the original business idea, Ekahau dared to change direction. Now Ekahau is doing exactly what customers want: easy-to-use tools for designing and optimising wireless local area networks. A significant patent portfolio enabled this leap into new business and strong growth.

The story of Ekahau is a reminder of a simple business idea: asking customers what they want, and then doing it. And if there is more demand for a secondary product than the main one, it is time to create a new strategy.

Founded in 2000, Ekahau was known as a leading company developing indoor positioning systems until 2016. It possessed globally unique smart technology, distinctive from competitors, for locating people, devices and other targets in wireless networks. It created the industry standards, and when it came to positioning accuracy, Ekahau’s accuracy was commonly used as a benchmark.

There were plenty of applications from hospitals to factories, power plants, mines and shopping centres. When Ekahau passed the tests of the US space administration NASA, space was no longer the limit either. The technology was tightly protected by several patent families on the company’s main market in the United States.

Despite the superior technology, large system deals were scarce, and investors’ expectations of soaring sales growth did not materialise.

However, there was a glimmer of light from a surprising direction: a secondary product. Alongside the actual product, a computer program developed to support the sale of the systems began to generate a steady turnover. When it turned out to be better than the original business idea, the owners made a bold decision and put the main business up for sale.

The company’s new direction was sealed in the spring of 2016 in a business acquisition where the company sold its original positioning business to the US-based AIRISTA Flow. The significant patent portfolio built with patent partner Kolster over sixteen years was transferred with the acquisition.

“Technology ownership played a major role in the acquisition and in the company’s valuation. And even though the patents changed ownership, they are still the foundation of Ekahau’s new business as well. We have the right to use them in our new products – for new purposes”, says Vice President Ari Tourunen, who is responsible for research and product development at Ekahau.

After the first acquisition, the buzz around Ekahau continued.

The secondary product became the new main product: an extensive Ekahau software product family, and the world's first measuring device designed for network management, Ekahau Sidekick®. They have been developed for the various stages of wireless LAN design to determine, among other things, how many base stations are needed in different locations and how they should be placed in large and complex spaces to make WiFi networks work as well as possible. The tools have proven their place on the market as easy-to-use, fast and cost-effective solutions.

In autumn 2018, the US listed company J2 Global acquired the reborn Ekahau. The company is better known in Finland for its Ziff Davis and Ookla subsidiaries.

In connection with the acquisition, the Finnish private equity investment firm and largest owner, Nexit Ventures, performed the largest exit in its history. The purchase price is a secret, but the financial press has estimated it to be over one hundred million.

“The Ekahau Sidekick® concept was protected, and we had already started building a patent portfolio for the new business as well. This acquisition, too, included a careful IPR due diligence assessment of the patents and trademarks in our possession. The brand and its protection were important issues for the new owner”, Tourunen says.

The acquisition gave wings to Ekahau’s growth. The company received significant additional resources to serve a rapidly growing customer base in the United States, Europe and new growth markets in Asia. The company already has more than 15,000 customers, and more than 30% of Fortune 500 companies operate their wireless networks using Ekahau’s tools. In addition to organisations that own their own networks, customers include both large and small system integrators that design and build various IT solutions, such as WiFi networks.

“We estimate that Ekahau accounts for well over half of new customers in the industry, meaning that we dominate this market globally.” 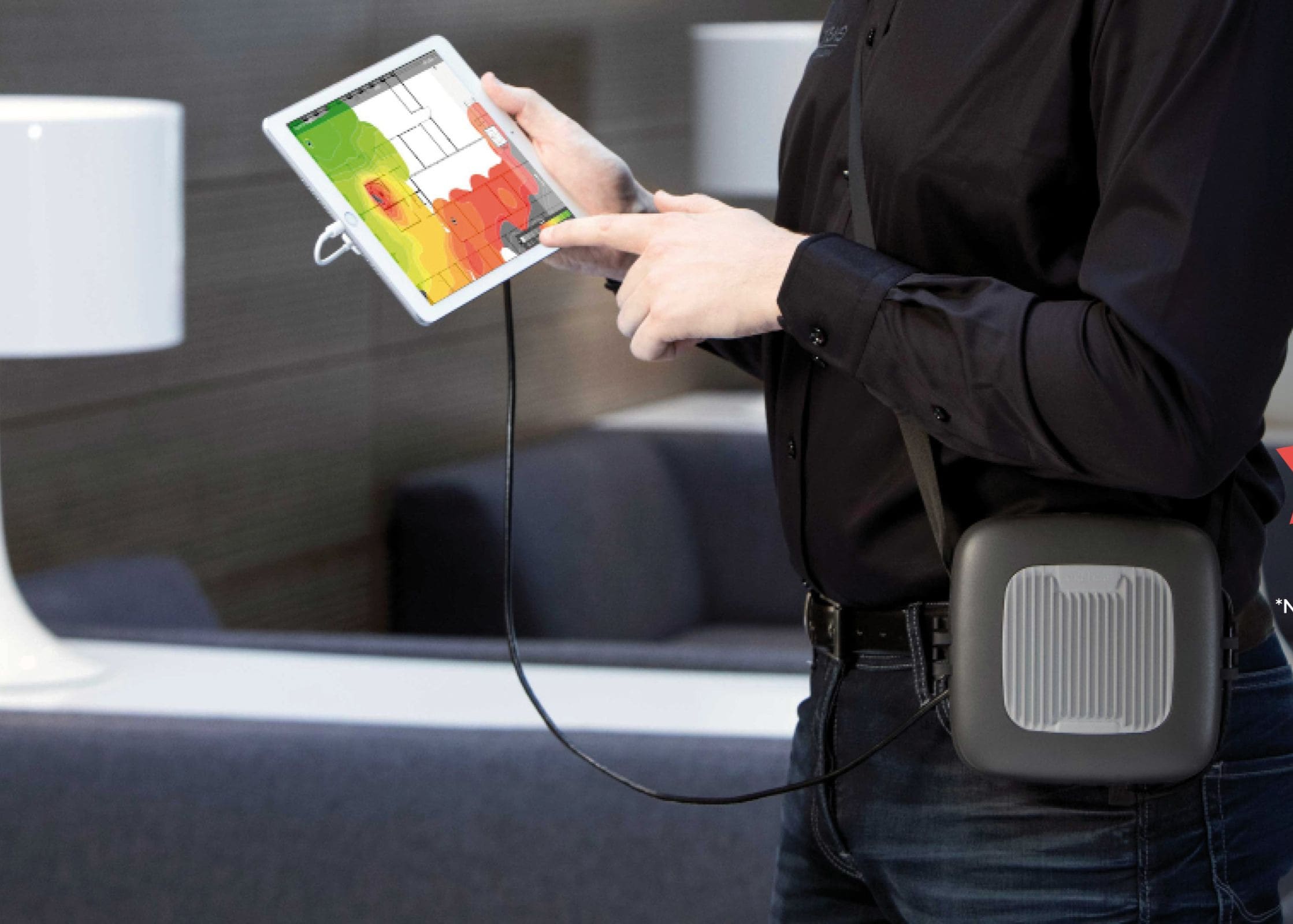 The core of technology patenting includes network design algorithms, automation, heuristics, mathematical models, and artificial intelligence. They make it possible to model complex buildings in a simple way, design a cost-effective WiFi network as automatically as possible, and then validate that it also works well and with high quality.

“We have made the software so easy to use that roughly with the push of one button, you can create a network plan that is probably better than what a significant number of professionals in the field would have done manually. The software instantly goes through millions of different combinations.”

In the future, Ekahau’s goal is to make the tools − and thus networks − even better.

“There are many new business opportunities in the areas of troubleshooting as well as network problem solving and reporting. We will take a significant technological leap by utilising automation, data and the potential of artificial intelligence more efficiently”, Tourunen envisions.

New products were protected by trademarks

“Kolster’s Trademark Attorney Kristiina Kaislisto handled the registrations on our behalf on the main markets in the United States and Europe. At the same time, we also extended the protection of the main brand to the important future growth markets in China and Japan.” 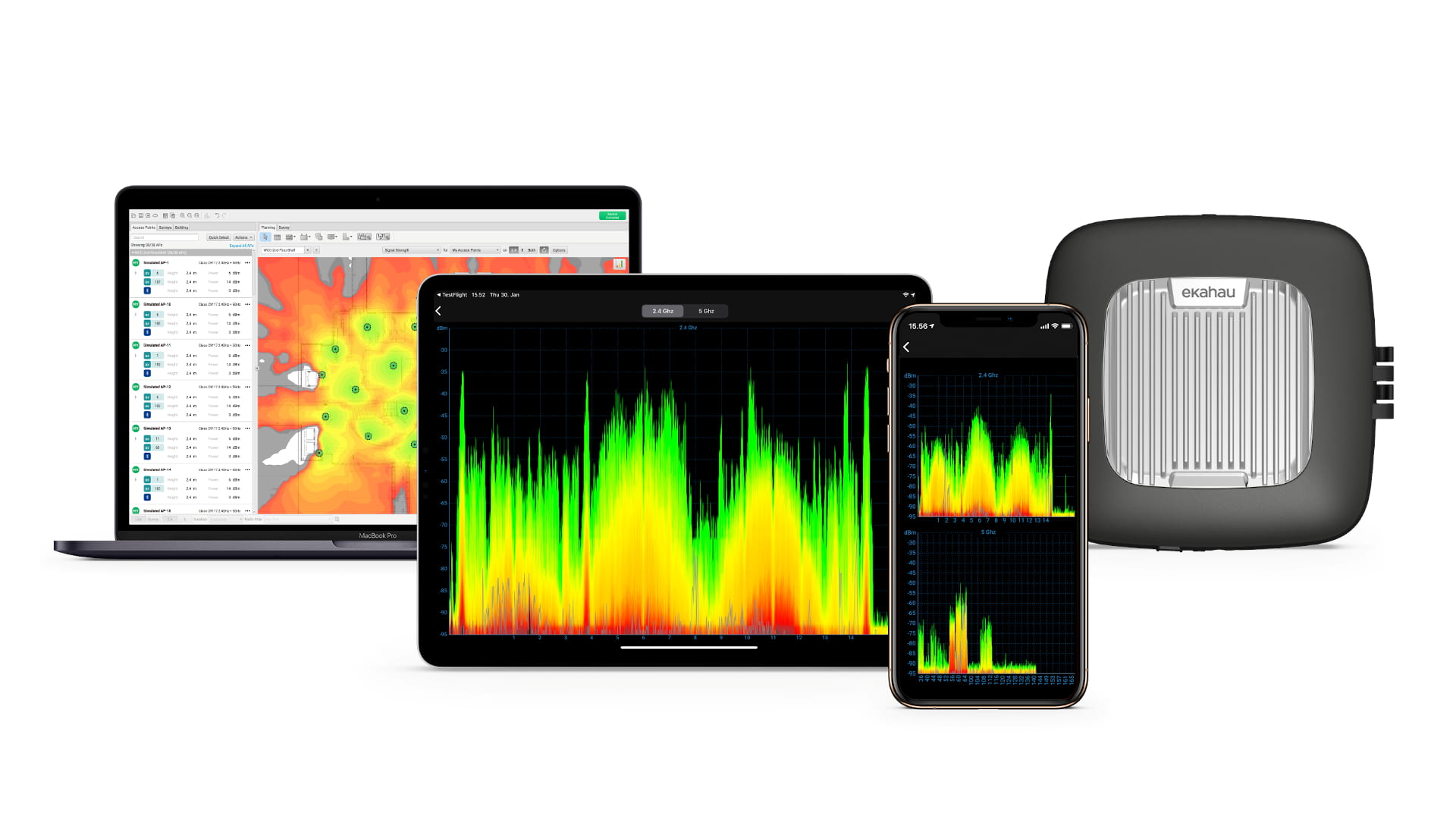 “The role of patents is to ensure that Ekahau’s technology reputation stays strong. When we have technology ownership, we also have the opportunity to negotiate as equal parties with different partners, and without fear of someone else entering the market with similar ideas”, Tourunen says.

He says that he appreciates long-term patent partnership. At Kolster, Marjut Honkasalo, who is well-versed in the ICT industry, has familiarised herself with Ekahau’s technology and patenting of software inventions.

“In cooperation, continuity is an extremely good thing for a company like Ekahau, where new inventions are always related to a particular area of technology that can be the subject of many patents. It is a good operating model that a patent attorney with a suitable technological background will get to know our special technology in more depth. Thus, the attorney is able to internalise the product concepts, and working on subsequent patents will be much quicker.”

For Tourunen, it is important that the inventors and the patent attorney grow into a team.

“At Ekahau, we have striven for a model in which the patent attorney is as integral a part of our technology team as possible. Whenever there have been any questions about software patents, we have approached Marjut quite openly, sometimes even before an invention report has been made. We have been able to juggle ideas around and engage in sparring at a very early stage.” 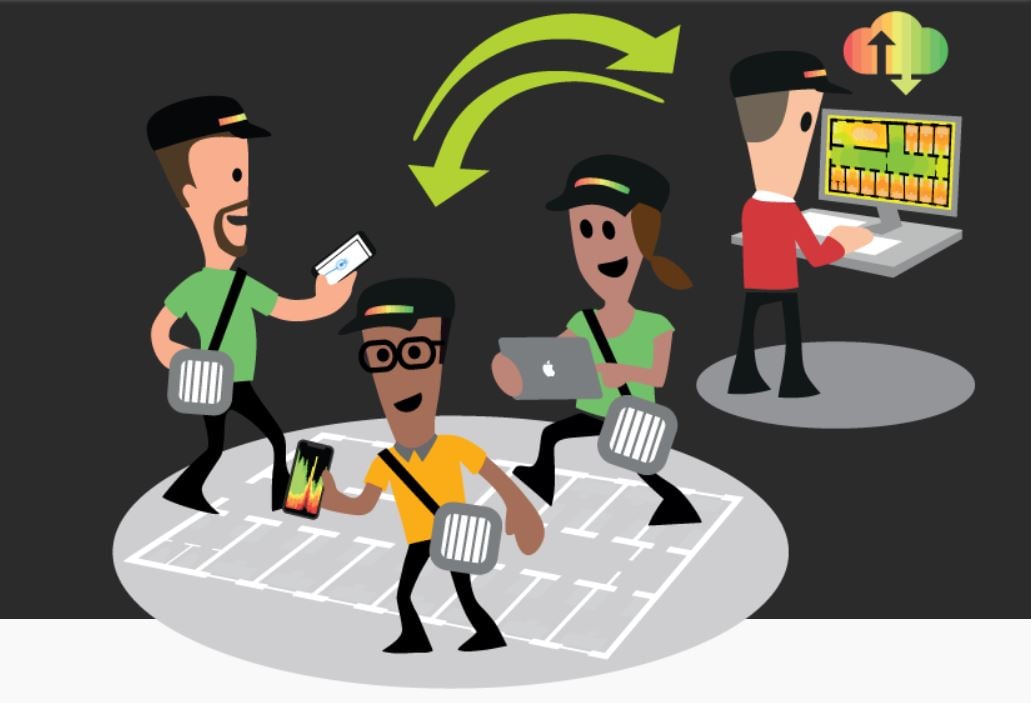 Support for identifying inventions from a patent attorney

At Ekahau, all employees are encouraged to be innovative. However, Tourunen is still a little concerned about whether some inventions are left unidentified.

“I have a strong notion that this is a problem for all companies in general, and especially in the software industry. We may not be using all the potential that could come from inventions.”

“There is a risk that inventions that should have been protected with a patent slip into end products”, Tourunen says. He has also thought about a solution to this.

“You have to sit down with the team. An external patent expert familiar with the technology, like Kolster, could help the entire product development team better identify what could be the inventions worth patenting at Ekahau.”

Tourunen is already planning to invite a patent attorney to be present as early as when product features and solutions for their implementation are being brainstormed. At the same time, everyone on the team can learn what inventiveness ultimately means.

“Sparring the team to identify inventions and assess patentability is extremely important!” 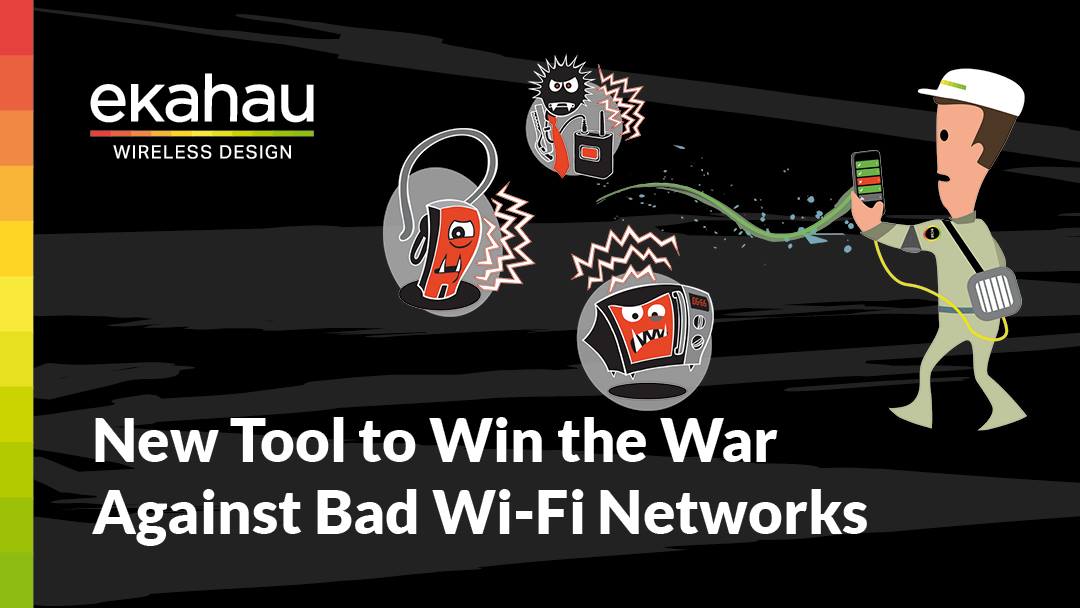 Need sparring in IP protection of your invention or brand?

KNL Networks, digitizer of seafaring, tamed the ionosphere with its patents