A long legal battle pays off at last: Private individuals who abet the trade of counterfeit products can now be held liable

Kolster and German company Schaeffler persevered in a nine-year legal process against counterfeits trade. The end result is staggering: The Court of Justice of the European Union (CJEU) has decided that the use of private individuals as intermediaries in the supply chain of counterfeit products is as illegal as that of companies. “This is a genuine step forward for everyone fighting illegal business,” says attorney Ingrid Bichelmeir-Böhn from Schaeffler.

Under the previous ruling, activities infringing trademark rights were unequivocally prohibited only if the infringer was a private trader or a private individual engaged in commercial activities. In spring 2020, however, the CJEU issued a new, significant preliminary ruling: private individuals are also guilty of trademark infringement if they act as intermediaries in the supply chain of counterfeit goods for commercial use.

The ruling is the result of a legal process initiated by German company Schaeffler Technologies AG & Co. KG and Kolster in 2011. The process was initiated in Finland as the case concerned counterfeits of ball bearings by Schaeffler seized by Finnish customs officials.

“The decision of the CJEU is far-reaching as it is binding to all national courts of EU member states. From Finland’s perspective, the new ruling allows us to help prevent Finland from being used as a transit country for counterfeit goods,” says Jani Kaulo, lawyer in charge of the process at Kolster.

The legal process in Finland will also continue: The Supreme Court overturned the Court of Appeal’s decision, which had found that no trademark infringement took place, and referred the judgment on compensation and damages back to the Court of Appeal.

Schaeffler and Kolster launched the legal process after discovering that ball bearings by Schaeffler for use in engines and bridges had been counterfeited and transported from China to Russia via Finland. The intermediary in the transit was a private individual.

Schaeffler sought permission to destroy the counterfeit goods in order to prevent their further use. After several turns of events, however, they ended up as part of counterfeits trade.

“Although the prevalence of counterfeits in our industry is not as high as with luxury goods, for example, we decided to launch legal proceedings together with Kolster. Even a single counterfeit ball bearing can be dangerous in use, which is why we needed them taken off the market,” says attorney Ingrid Bichelmeir-Böhn. 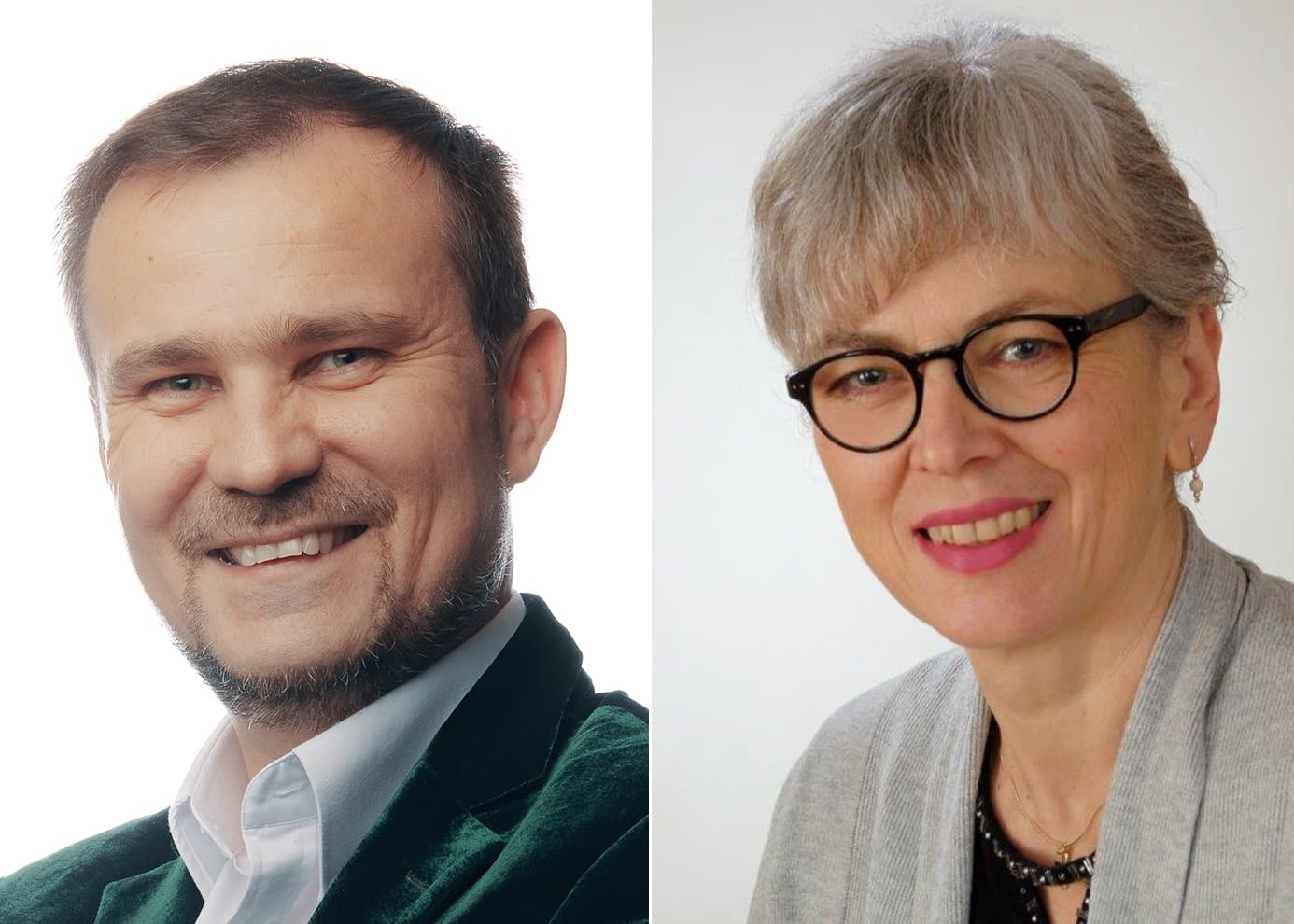 “As we opened the case, we did not expect that the Court of Justice of the European Union would ultimately rule on the matter. We launched the process because we rejected the argument that the adverse party acted ‘solely as a private individual’. Accepting the argument against the adverse party’s liability also makes future fights against counterfeit products more difficult. The new ruling also gives other trademark owners the opportunity to prove that the operations in question concern commercial activities instead of merely private purchases,” says Bichelmeir-Böhn.

Determination for the EU as a whole

Ingrid Bichelmeir-Böhn is pleased with the help received from Kolster.

“Jani Kaulo has handled our case very well. He has been persistent and determined in pursuing the case. He rejected the view that the counterfeit goods had simply ‘disappeared somehow’. He also kept us updated at all times on the legal process and our chances of winning the case.”

Jani Kaulo points out that the ruling by the CJEU also represents a significant victory for the European social order as a whole.

“The Union-wide ruling helps us in the fight against counterfeits trade and the organised crime and terrorism behind it.”

Timeline of Kolster’s representation of Schaeffler in the case: 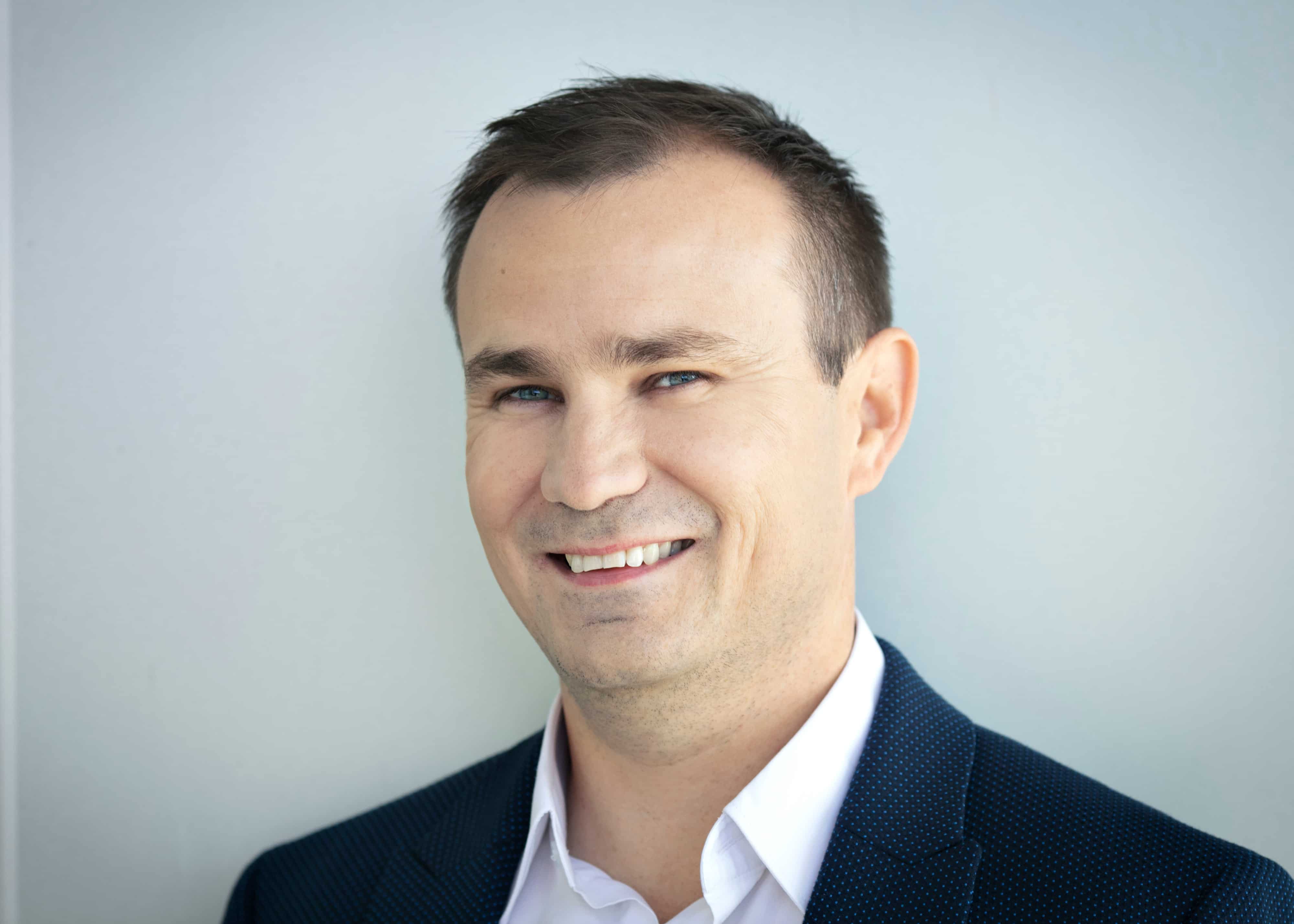