An unused part of a patent portfolio may hold substantial economic interests. By selling or licensing its intellectual property, a company may gain significant added value from, for instance, royalties for its licensed technologies.

An increasing amount of a company’s assets are comprised of intellectual property such as patents, technologies and know-how, software, trademarks, and other brand-related value. Companies make use of their intellectual property in their own operations, but it can also create added value through various forms of commercialisation. Despite this, there are still many, even major companies that hold stockpiles of significant but unprofitable patent portfolios.

An obstacle to their commercial use may be the possibility of future internal use, or the fear that competitors could gain access to the patents. The reason may also be purely strategic: the patented technologies may contain business-critical trade secrets that would be inadvisable to pass on. It may also be the case that a company’s own resources are insufficient for the commercialisation of an unused patent portfolio. Whatever the underlying cause, it is essential that it is carefully considered and well-founded. The unused part of a patent portfolio may hold substantial economic interests.

By selling or licensing its intellectual property, a company may gain significant added value from, for instance, royalties for its licensed technologies. A good example is the video game and film company Rovio. In addition to its core business, the company has capitalised on the widespread recognition of its Angry Birds brand by forming hundreds (in 2016: 300) of licence agreements with partners manufacturing various consumer goods. Its licence partners include H&M, Lego, Fiskars and Fazer, among others. In 2016, royalties formed approximately one fifth of Rovio’s revenue.

Before the first sale or other commercialisation, however, the company should form a sufficiently extensive IP strategy that accounts for its total intellectual property. Any contract negotiations related to commercialisation are greatly facilitated if the company has a clear understanding of the value, position, and competitive conditions of its technology on the market. It is worthwhile to consult experts when appraising the value of a patent or other IP right or investigating the market situation.

In corporate acquisitions, a certain technology and its related intellectual property are often included in the transaction in full. A company may also choose to sell a part of its intellectual property in situations where its use is unfeasible; for instance, when it makes an invention that falls outside its core business.

Instead of selling the invention, the company may grant rights to its intellectual property with licences. The same technology may be licensed to several parties of differing market and application areas.

The licensed property may be a certain technology, patented invention, know-how, software, or manufacturing method, among other assets. The licence agreement may grant a right for the manufacture, development or distribution for a licence fee or other compensation. Occasionally, instead of compensation, the agreement includes an exchange of technology between the companies with a so-called cross-licence. The starting point for licence agreements is to achieve mutual benefit for the parties. The cooperation between Nokia and HMD Global serves as a good example. Nokia licenses the rights for its brands and patents related to mobile phones that are not part of its core business to HMD Global. With this arrangement, HMD Global is able to utilise advanced mobile technology and a globally recognised brand while Nokia can profit from its intellectual property without the need for investments.

Licensing can also speed up the process of entering a new market. A company may not necessarily possess the assets and other resources needed to develop its technology on its own. Through licensing, however, it can instead gain added value from a company or research institute that has already made inroads in an equivalent technology. The licensee benefits by avoiding costly and time-consuming investments in product development, while the licensor gains additional income in the form of royalties from a technology that might otherwise remain unused.

In devising licence agreements, particular attention should be paid to defining the application area and scope of the licence. The right may be limited to, for example, a certain technical or commercial field of use. For instance, when licensing a specific camera technology, its use may be agreed to be granted only for mobile phone business operations. In this way, the licensor has the option of licensing the same technology to another field of use where applicable, such as the automotive industry.

It is also essential to define the geographical area and type of markets where the licence is valid. In this regard, it is important to decide not only whether the right to the technology is granted to a single worldwide licensee or distributed geographically, but also how the expenses incurred by licensing are shared. When negotiating the agreement, the costs of, for example, global patent protection, maintenance and monitoring should be evaluated and the responsibility for these assigned.

The geographical scope of the right must be defined unambiguously in the licence agreement. There is a case, for example, where a request for change by the licensee at the final stage of the negotiations expanded the geographical scope of the licence from covering a few countries to the entire world, causing drastic effects to the licensor financially and otherwise. Employing an expert to review even the slightest final changes to the agreement is a financially small expense, but one that may have major consequences.

The domiciles of the parties to the licence agreement can also have great significance. In China, for example, mandatory national legislation imposes certain restrictions on the freedom of contract. Chinese legislation overrides e.g. certain IP responsibilities and requires the licensor to carry full IP responsibility if the licensee is a company registered in China. I know a case where a Chinese corporate group was in licence agreement negotiations under the name of its non-Chinese group company, but changed the contracting party at the moment of signing to its local Chinese subsidiary. A seemingly small change can lead to a significant increase in contractual risk.

Licence agreements also define who is able to use the licence. If the licence is exclusive, only the licensee has a right to its use. If the licensor is allowed to licence the same technology to others, the type of licence used is non-exclusive. The licensor may sometimes reserve the right for further development of the technology, thereby retaining its right of use by granting a non-exclusive licence. In the case of technology licences, in particular, it is important to agree on the rights of the parties to improvements and further development made by each other. It is fairly common that years later, the parties will dispute who owns a new invention: the original licensor or the licensee that has made further improvements.

The price of the licence is usually determined as a royalty percentage of the sale price of products that use the licensed technology. The royalty percentage is usually determined in relation to the value, field of use and geographical area of the licensed technology, as well as other terms of the licence agreement. Lump sum and fixed compensations are less frequent in licence agreements, although various initial and annual fees are commonly used.

Any questions on licensing? 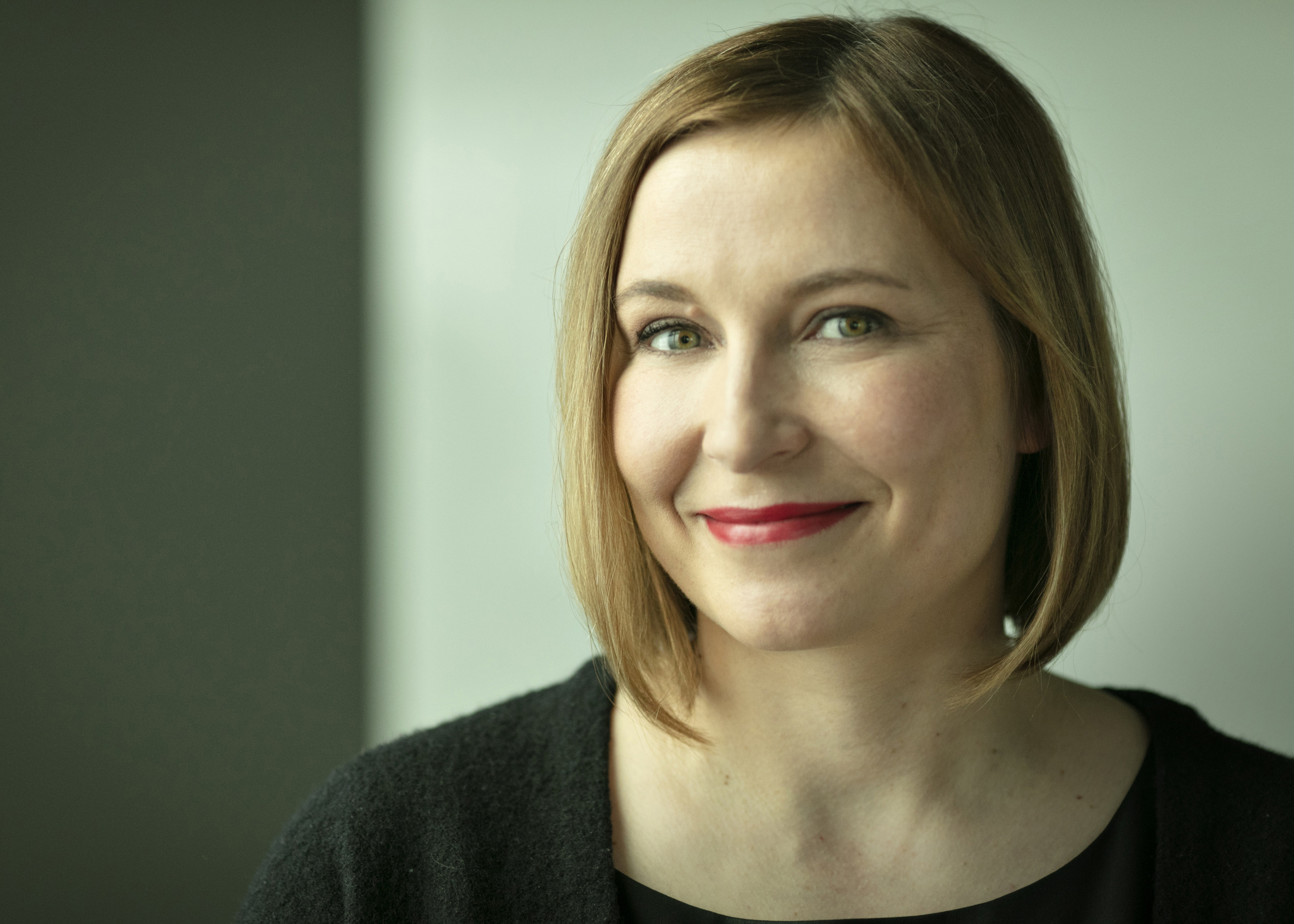