In the 1990s, Marko Koivisto developed an asphalt patching method that became widely used. Because it was not patented, he did not benefit from his invention. Now wiser, Koivisto immediately turned to Kolster when he made his next patching invention. The patent for it is now pending.

“I was a young man and did not have the sense to patent the method or to register a product name for it. The method was quickly adopted on the market, with everyone creating slightly different versions of it. Others started selling contracts under the name ‘KT-paikkaus’ that I was using”, Marko Koivisto says. 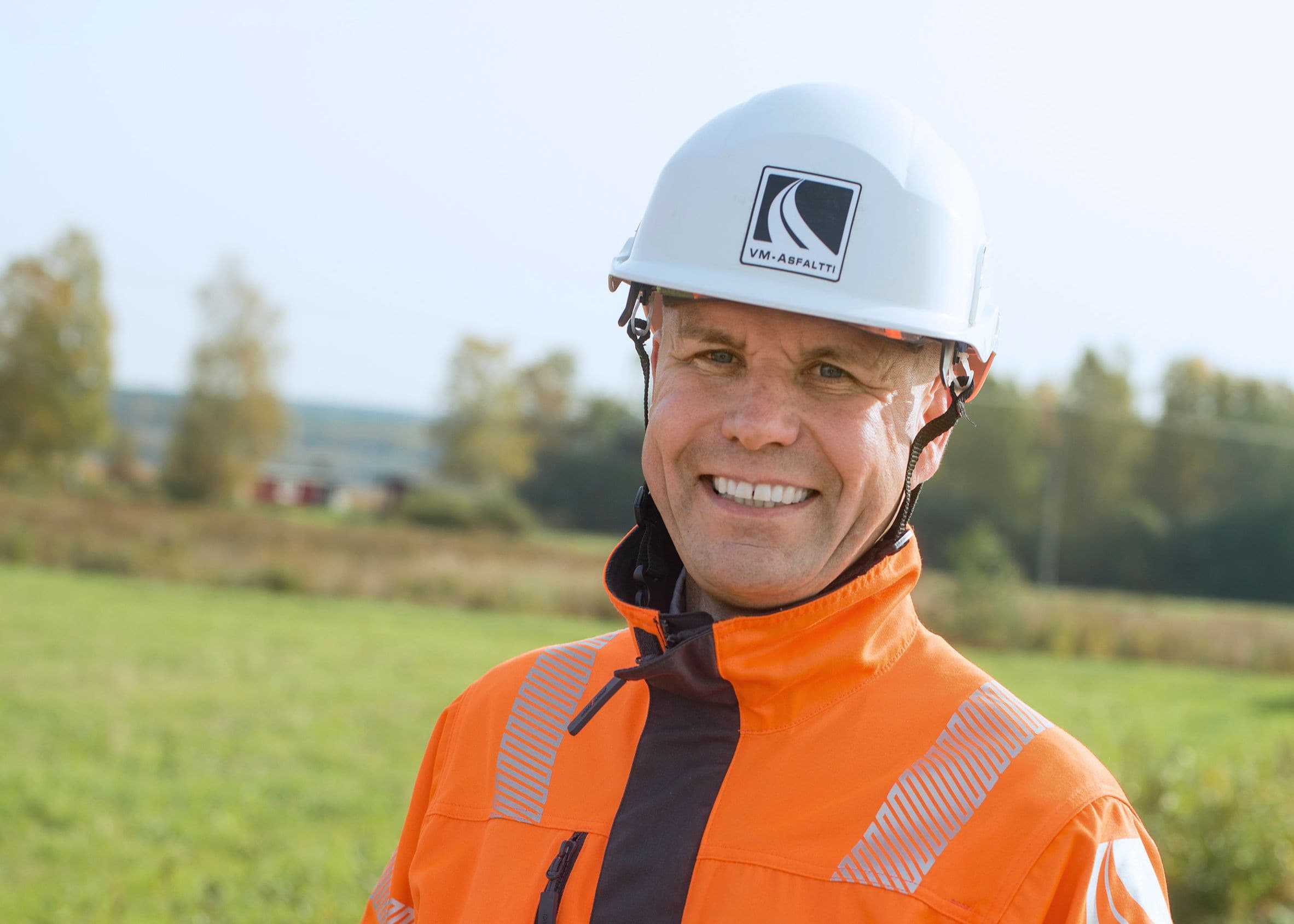 This disappointment motivated him to protect his next invention. When the testing of the new precise patching method began in the autumn of 2017, Koivisto wanted to protect it immediately.

“With Kolster’s help, I first protected the product name TT-paikkaus® with a trademark registration. Patent Attorney Håkan Niemi drafted a patent application for the method and related equipment, and now it looks like the patent will be granted. Had I not acquired a registered trademark immediately following the invention’s creation, the same thing that happened to ‘KT-paikkaus’ would probably have happened to this product name: it would be used even by those with no understanding of the associated work quality guarantee.”

“For many years, I have discussed with ELY Centre representatives how the maintenance of the road network could be enhanced, doing more with decreasing allowances. My company, VM-Asfaltti, has also worked closely with YIT Industry in asphalt patching projects for a long time. These discussions gave rise to a shared vision that I began to implement five years ago”, Koivisto describes the development phase of the invention.

The problem with traditional asphalt patching methods has been that the patches remain more elevated than the rest of the road surface. These bumps further accelerate the formation of holes on the asphalt surface and damage to the lower structures of the road, and new holes begin to form immediately after patching. When it rains, pools of water that are dangerous to road safety form on both sides of the bumps. In addition, traditional patches have had to be milled away before new asphalt could be applied to the road section.

“I started thinking about how the patch could be moulded so that it always bends according to the depth and shape of the damage, meaning that patches would be precise patches in accordance with the geometry of the road. I also considered how to make the material last better if less material than before is used to repair the damaged area. On this basis, an idea was born through many experiments”, Koivisto says.

“The method significantly slows down the accumulation of repair debt”

The TT-paikkaus® precise patching method and equipment have been undergoing testing for two years since the autumn of 2017 in around 200,000 patchings in the Ostrobothnia, Southern and Northern Ostrobothnia, Northern Savonia, and Lapland. The results are very encouraging.

According to research by the ELY Centre, the patches have been very durable and the formation of holes on roads has decreased significantly.

According to Koivisto, it has previously been possible to repair only about one fifth of road damage using the traditional patching method. The new method allows the repair of up to 90–95% of the surface area while still providing significant cost savings with optimal consumption of mass. It only takes 30 seconds to complete one patch. The repaired site can immediately be opened for traffic.

This year again, much less money is available for road repairs, new pavements and patches. Our road network is deteriorating and the repair debt is growing year by year. In Finland, the repair debt is estimated to be about EUR 2.4 billion with a growth rate of approximately EUR 100 million per year at the current level of funding. At the same time, traffic volumes are increasing, and the severe weather changes brought about by climate change will further accelerate road degradation.

“This is a major economic problem. We have no choice but to extend the life cycle of pavement and invest in road maintenance. My vision is for TT-paikkaus® patching to be a significant way to slow down the accumulation of road repair debt”, Koivisto says. 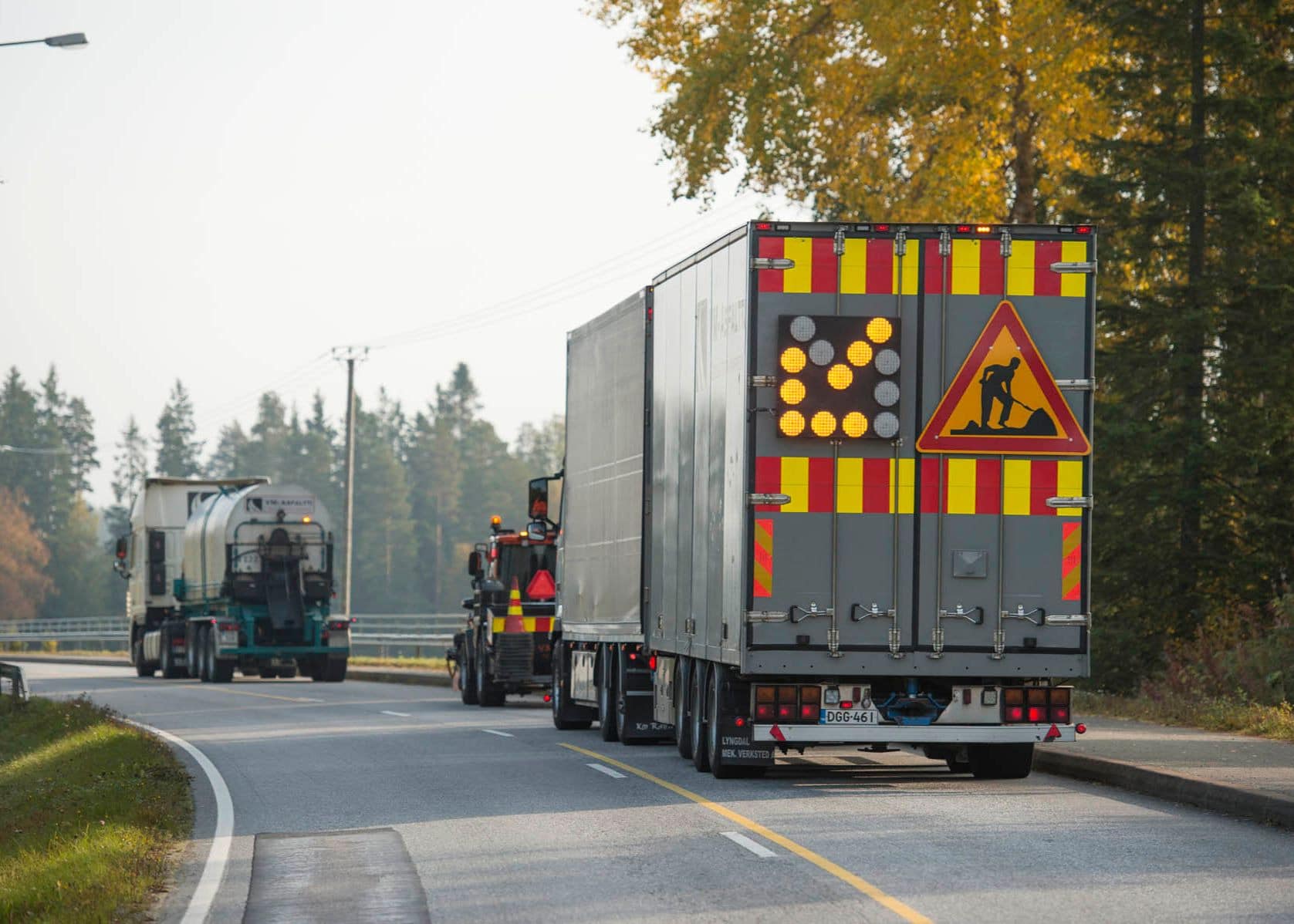 Koivisto is already eagerly awaiting confirmation for a granted patent.

“The patent also allows for licensing if we want to start taking this method further and to a wider market outside Finland in a bigger way. Our equipment can be installed on almost all asphalt machines and utility tractors on the market. All that is needed is partner training.”

The TT-paikkaus® method has already attracted interest outside Finland as well.

“We have ongoing negotiations, for example, in Sweden, and there have been enquiries from elsewhere that companies in the industry would like to purchase our equipment for their use. However, we first want to carefully get this concept in order. The steps of growth must be managed in a controlled manner so that the quality of work does not suffer”, Koivisto says.

“Whenever I do business, I always investigate new partners: whether others have good experiences and who can be trusted. I also chose Kolster as an IPR partner with the same method. Trust and mutual chemistry are the best way to work together.”

“I defend my rights and vision for quality”

The patching business is currently being advanced in cooperation with YIT Industry.

“It is good for a small company to have the support of a large company so that we can remain at the forefront of development in the future as well.”

Last spring a drying method was introduced as an additional feature for precise patching. It extends the patching season almost around the year.

“We are now able to do patching from early February to December. Even if the road surface is wet or snowy, we are able to apply a patch on a surface that is almost as dry as in the summer. We already have orders for the coming winter season.”

VM-Asfaltti is now doing better than well and the operations are profitable.

With the registered trademark, VM-Asfaltti hopes to, above all, convey to its competitors and customer the message that TT-paikkaus® indicates the quality guaranteed by the company.

“If you are just trying to copy what others are doing, then you have not understood what this industry requires. Better methods need to be developed constantly.”

Koivisto says that he has just heard that a competitor had offered asphalt patching under the name TT-paikkaus® and that another company might be infringing the solution he has applied patent for.

“Not all companies know how to respect someone else’s trademark or patent. With Kolster’s help, I intend to systematically deal with all violations and take good care of my IP rights.” 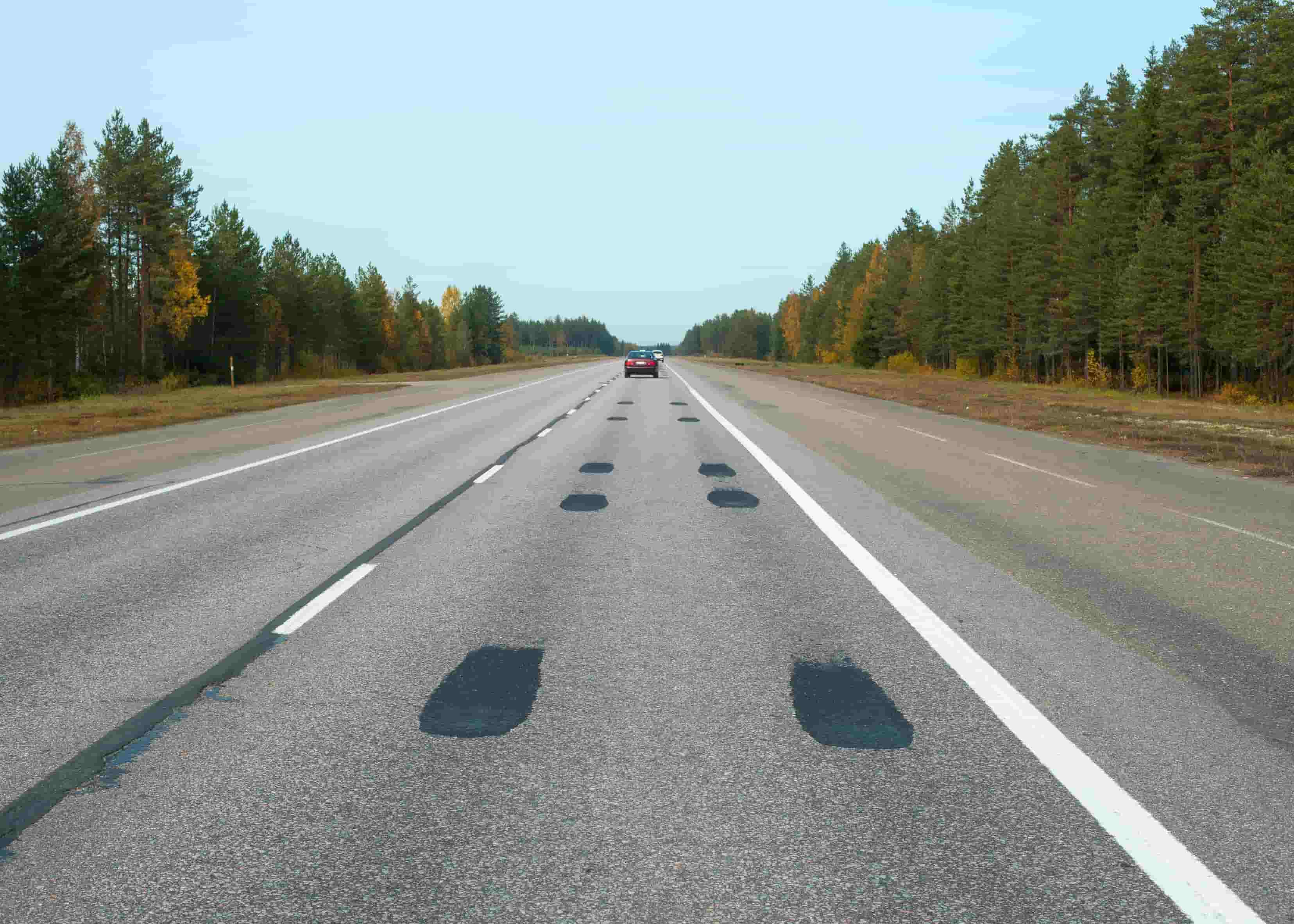