What will happen to trademarks, design rights and patents with Brexit?

With these tips, you will stay abreast of IP matters with regard to Brexit whether we are talking about a patent, a trademark or design protection.

The British voted to leave the EU in June 2016. The vote was the starting point for a confusing period during which the only certain thing has been uncertainty. The British Government and Parliament have failed to agree on how to execute Brexit.

“It has been interesting to follow the Parliament’s vote. It seems that you can say no to everything. That deal does not work for us; we cannot leave without a deal; no, we do not want another referendum; no, we do not want this, or this”, says Kolster’s European Patent Attorney Marjut Honkasalo.

Other EU member states have followed the UK’s denial after denial with fatigue and reserve.

According to present information, the last day of October is the deadline for the UK  to accept the withdrawal agreement from the EU. The deadlines and dates may still change, but it is important to already consider the possible impact of Brexit on IP (Intellectual Property) rights.

Trademarks, design rights and Brexit – how to be prepared

With the notes of Kolster’s IP Lawyer, you can get a grip on the confusing Brexit mess. Brexit will have the most direct impact on the application and validity of EU trademarks and Community designs.

Patents & Brexit – what will change, what will not?

Brexit will not affect patents with the exception of the unitary patent, Kolster’s European Patent Attorney Marjut Honkasalo summarises. Patents and Brexit are described in a nutshell below. 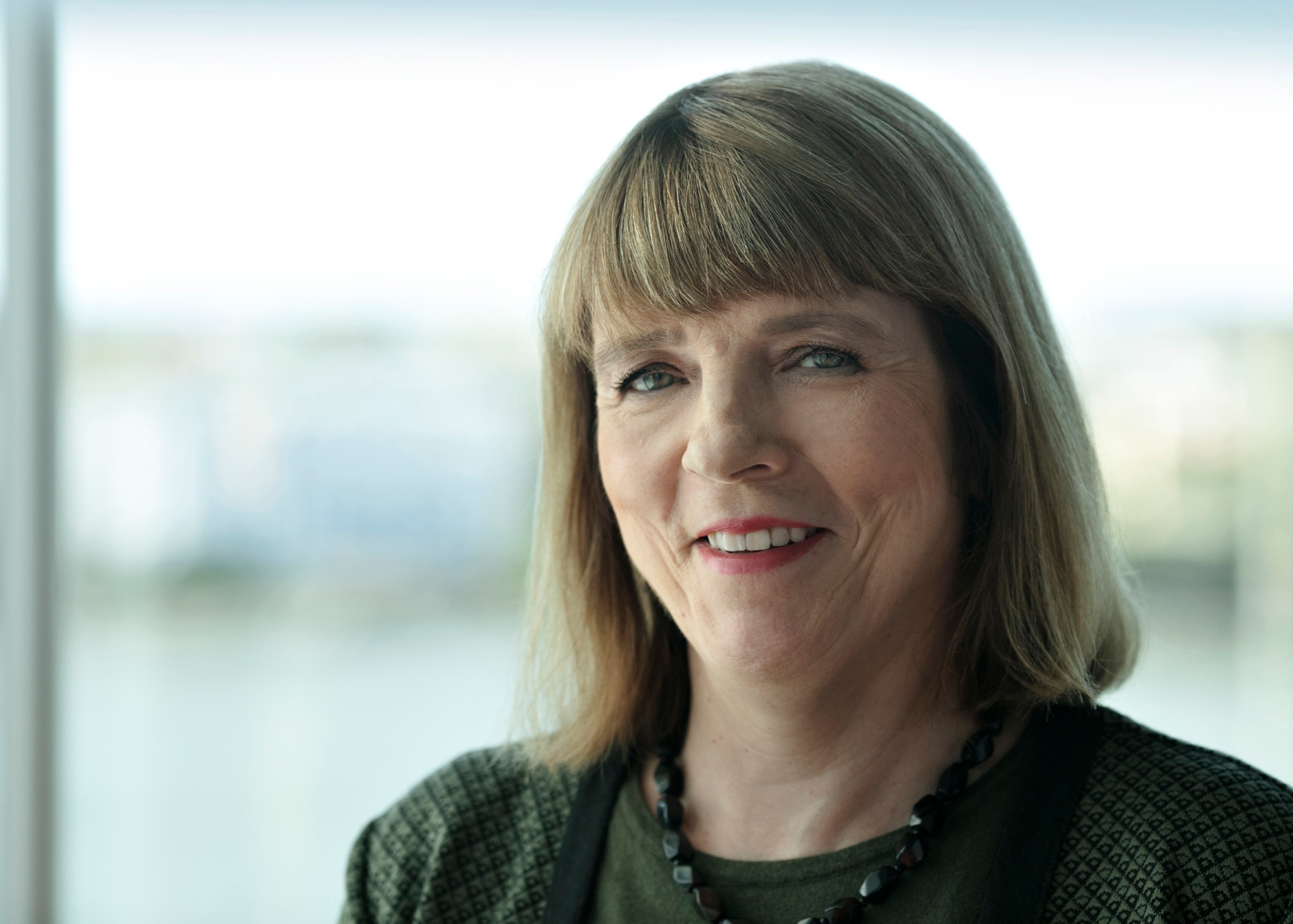 Brexit will also affect the exhaustion of rights

The UK’s withdrawal from the EU will also affect the exhaustion, that is, expiry, of trademarks and other IP rights.

“When products bearing a registered trademark or that are otherwise protected by IP rights are sold anywhere in the European Economic Area with the consent of the rights holder, the rights holder cannot prevent the resale of these products in the same area”, Kolster's IP Lawyer sums up.

This is especially true for parallel imports: in this case, genuine products are imported into the country without the rightholder’s permission within the European Economic Area.

“A non-deal Brexit can mean that the exhaustion of rights does not apply to all products imported from the UK into the European Economic Area. When products flow in the other direction, i.e. from the European Economic Area to Britain, it seems that the exhaustion of rights is maintained, so the situation remains the same”, Kolster's IP Lawyer says.

Therefore, companies should note that there may be changes to the tangible import of goods if a non-deal Brexit enters into force.

Nina Laurila starts as Service Team Manager at Kolster: “We will act as an example for others in customer-driven operations”