Services versus goods – Kolster won a customer’s trademark dispute that had continued for years, setting a precedent for the industry

Kolster won a trademark dispute that had continued for years in favour of its customer, Zuffa, LLC. The ruling of the Supreme Administrative Court set a precedent that will affect the resolution of similar disputes in the future. More and more disputes will arise as the line between goods and services becomes blurred, but legal struggles can be avoided with the right kind of trademark application, says IP Lawyer Juha Myllyoja.

A trademark dispute that had been considered by various court instances over a four-year period was resolved in July in the Supreme Administrative Court in favour of Kolster’s customer, Zuffa, LLC. Owned by the US-based Zuffa, LLC, UFC is one of the most well-known mixed martial art organisations. Its events bearing the UFC Fight Night trademark are held around the world.

In 2016, a Finnish competitor company applied for the NFC Fight Night trademark in a different trademark class, which Zuffa, LLC. considered to infringe its own trademark. The trademark dispute was initiated in November 2016 with an opposition filed by Kolster with the Finnish Patent and Registration Office. The rulings of the Market Court and ultimately the Supreme Administrative Court will significantly change future trademark practices and the authorities’ perception of whether goods and services are comparable.

Why was the case taken all the way up to the higher court instances, IP Lawyer Juha Myllyoja? 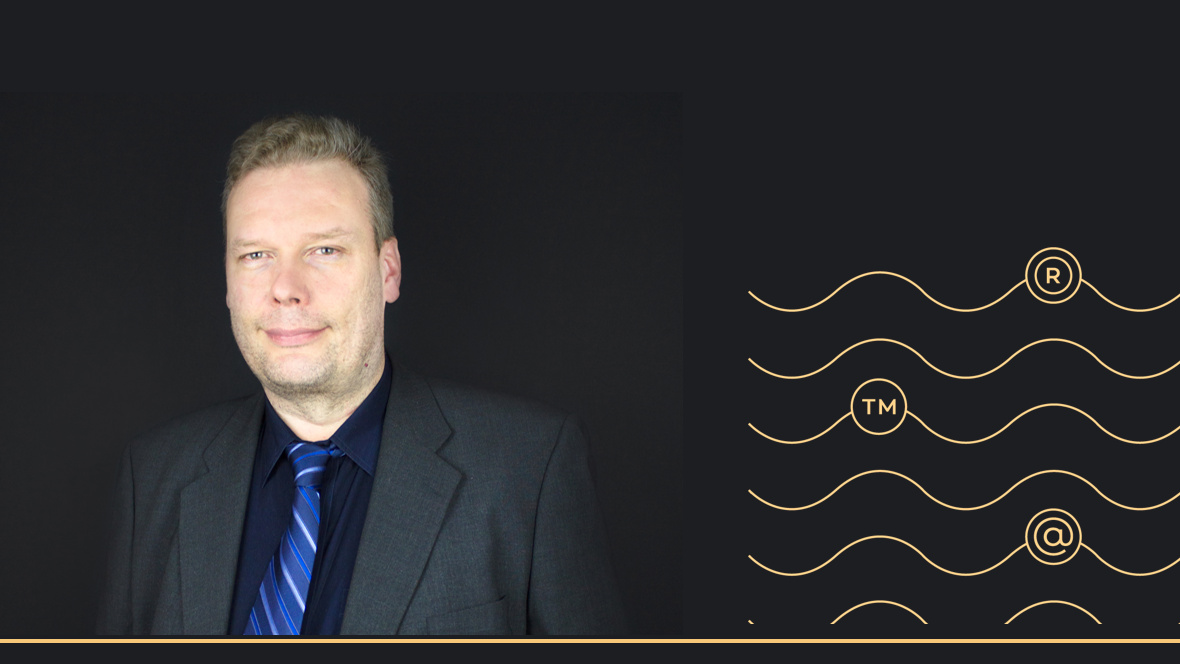 The US-based trademark owner Zuffa, LLC has registered numerous trademarks containing the UFC letter combination, one of which is the UFC Fight Night trademark. It is registered for services in class 41, covering entertainment services as well as the advertising and organisation of sports and entertainment events.

In its trademark watch, Zuffa, LLC identified a Finnish company that applied for a trademark for the NFC Fight Night picture mark in class 25, covering apparel instead of events. Since the UFC and NFC trademarks were registered in different trademark classes, the Finnish Patent and Registration Office (PRH) did not consider the existence of the UFC trademark to be an obstacle to the newer trademark.

In its decision, PRH argued that corresponding cases had not previously been found to be similar in the trademark classes in question. That is why we appealed the ruling to the next instance, the Market Court who ruled in our favour, stating that the trademarks could be confused with each other.

The losing party did not appeal the decision but. PRH considered that the ruling of the Market Court would change future trademark practices so significantly, that it applied for leave to appeal to the Supreme Administrative Court.

The Supreme Administrative Court resolved the matter in favour of our client Zuffa, LLC in July 2020, so there was deemed to be a risk of confusion between the trademarks. The NFC Fight Night trademark was rejected and removed from the trademark register.

What was Kolster’s role in winning the trademark dispute that had continued for years?

I worked as a trademark lawyer in the dispute from the very beginning. Even though our customer did not possess an accessory and clothing class for this trademark, we turned every stone to achieve the desired result. Martial art and sports uniforms and sportswear branded with trademarks of martial arts organisations are typically both used and sold at industry events and event nights, increasing the risk of confusion between the trademarks in the eyes of consumers.

I also looked for precedents across the EU in different court instances. One of PRH’s own previous rulings in a similar situation showed inconsistency in their decisions. According to PRH, it has been an established practice that goods and services are not similar. However, in a previous case, PRH considered the goods class 30 “pizza” to be similar to the service class 43 “food services”, which somewhat ruined their argument in the similar UFC Fight Night case even though it involved different classes.

If a trademark is widely known, it may also be protected in classes in which it is not registered. PRH maintains a list of widely known trademarks, but it is not binding on the courts. It is easy to obtain proof of the reputation of the trademarks on the list if it has to be demonstrated in court, for example. In Finland, the list includes items such as Marimekko’s Unikko pattern with its different colour variations.

Even though the UFC is not on the list in question, it is still an extremely well-known trademark in its field: the UFC is the number one organisation in the industry and UFC Fight Night is known in the industry all over the world. Those are the points we tried to highlight throughout the dispute, including commissioning a market study with Kantar TNS on the reputation of the UFC Fight Night trademark. However, the Market Court and Supreme Administrative Court held that there was a risk of confusion between the trademarks and there was no need to comment on the market study.

How will the outcome of the case change future trademark practices?

The Supreme Administrative Court mainly takes up cases with precedent value. Consequently, its ruling will have a direct impact on future similar trademark disputes: going forward, goods and services in different trademark classes may be similar and confused with each other.

In the future, in every industry, we will be operating more and more in an area where the line between the classifications of goods and services is blurred. Instead of selling individual goods, companies also offer product-related services, such as maintenance, leasing solutions or other service packages. In this case, interlinked goods and services can be interpreted as similar, resulting in an increasing number of trademark infringements. In the UFC Fight Night case, NFC Fight Night sportswear is used in a specific sport and sold in connection with industry events, so the clothing and the event are connected to each other.

How can companies avoid similar trademark disputes that last for years in the future?

At the trademark application stage, it is advisable to make the protection as comprehensive as possible with the help of an expert partner. It is advisable to apply for all the classes in which the trademark is to be used in the future. When you apply for suitable goods and service classes as widely as possible from the outset, losses of rights and trademark disputes that drag on for years are less likely.

Want to discuss trademark protection strategies and risk management with an expert?

A long legal battle pays off at last: Private individuals who abet the trade of counterfeit products can now be held liable

Nina Laurila starts as Service Team Manager at Kolster: “We will act as an example for others in customer-driven operations”