Atomic Layer Deposition (ALD) is one of the most significant and widely utilised Finnish technology inventions. Smartphones, which almost everyone carries in their pocket, would not be possible without the semiconductors enabled by ALD. The technology can be described as a multipurpose tool used in computers, LED lights and solar cells alike around the world.

Almost fifty years ago, DSc (Tech) Tuomo Suntola invented how to create an extremely thin film on a material surface one atom layer at a time. He was granted patent protection for ALD technology and thin-film manufacturing equipment as early as in the 1970s. Good patent protection made it possible to keep the production of ALD thin-film manufacturing equipment in his own hands as new applications for ALD films continued to be discovered in industry. However, the real breakthrough did not occur until the early 2000s when ALD was widely adopted in the manufacture of semiconductors.

What is ALD technology about, Kolster’s Patents Director Tapio Äkräs?

“It all started with displays. Suntola was employed by Instrumentarium Datex Oy in the 1970s and noted that the challenge of many technical instruments was the lack of high-quality flat panel displays. Suntola set off to solve this challenge. As a result, an electroluminescent display manufactured using ALD technology was developed.

In technical terms, ALD is about producing solid films consisting of very thin layers of material on different substrates with a possibility to control the thickness of the films with nanometric accuracy. The material layer are formed as different gaseous precursors alternately react with the surface of the substrate. A wide range of substances from silicon to nanocellulose are suitable as a substrate for the ALD method. With ALD, it is possible to create a high-quality, uniform film coating even on large and uneven substrates.”

How significant is this invention?

“It is a very significant invention, even one of the most versatilely utilised Finnish innovations. It took decades before the full potential of ALD could be exploited, but now it is used by most electronics manufacturers, for example. Thanks to this manufacturing technology, devices are smaller and less expensive but more efficient at the same time.

The utilisation of ALD is still constantly increasing because distinguished research is being conducted on the ALD technology both in Finland and internationally. It is exceptional that one technology has achieved so much and that new applications in high-tech products can still be found all the time. Tuomo Suntola was awarded the international Millennium Technology Prize for the development of ALD technology in 2018.”

How does ALD technology appear in our everyday life?

“ALD is definitely present in almost everyone’s life as an invisible part of products. Thin films produced with atomic layer deposition are used in both computers and various smart devices. The performance of solar cells, lithium batteries of electric cars and LED lights can be improved with ALD. On the other hand, it is also used in the manufacture of environmentally friendly packaging materials.

The technology is also used, for example, to prevent silver from darkening. Kalevala Koru was among the first to introduce an ALD reactor. It allows silver jewellery to be coated with an extremely thin oxide film that prevents the piece of jewellery from darkening.

The utilisation of ALD is constantly taking new forms. Good results have been achieved, for example, in the application of atomic layer deposition to medical instruments and on implant surfaces. It is great that many start-up companies have been able to take advantage of the technology.”

When was ALD patented?

“In 1974, Instrumentarium Datex Oy filed the patent application FI347374 for a method invented by Suntola that was called Atomic Layer Epitaxy (ALE). So ALE was the original name for atomic layer deposition, the current ALD.

However, the technology was still at the laboratory stage and as such unsuitable for wide-scale production. In 1978, Datex Oy sold the display development (ALD) to Lohja Oy, which was expanding into the electronics industry. The very next year, Suntola filed another patent application, FI790680, in which the method and manufacturing equipment was improved significantly and made more suitable for industrial production.

In the 1980s and 1990s, the development and manufacture of coating equipment, or ALD reactors, continued at the Finnish Mikrokemia Oy. There are a number of patent applications from this period with Suntola as the inventor. Mikrokemia Oy was sold to the Dutch company ASM in the 2000s and reactor manufacturing was moved out of Finland. In 2004, experts from Mikrokemia established Picosun Oy to continue the development and manufacture of ALD reactors in Finland Tuomo Suntola is the Chair of Picosun’s Board of Directors. The ALD reactor operations of Beneq Oy were also launched with the help of professionals from Mikrokemia. Today, Picosun and Beneq are companies with turnovers in the tens of millions and very active product developers and patent applicants.

In semiconductor technology, atomic layer deposition became more widely used in the early 2000s when both industry research and business rose to an unprecedented value. At that time, the protection period of the patents filed in the 1970s had also ended and the basic ALD methods had become freely available. The number of patent applications related to ALD technology has increased exponentially in the 2000s.” 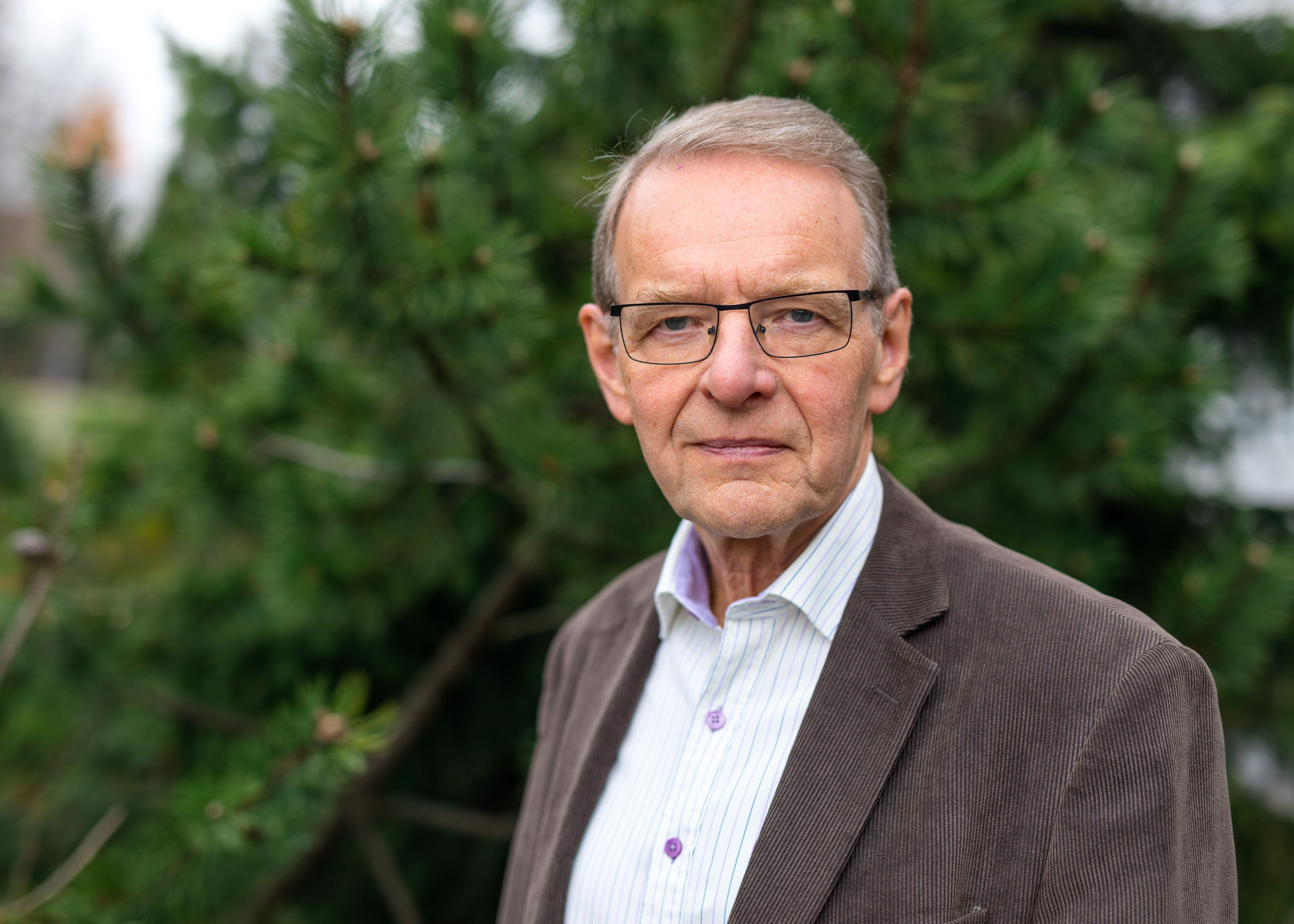