China has announced the introduction of a social credit system by the end of this year. A large part of the system is already in operation. In practice, all companies and private individuals in China are affected by the credit system. All companies operating in China, their employees working in China and Chinese partners receive a score in the credit system. Through this scoring, the Chinese government seeks to guide companies and individuals to act in the desired manner. Unwanted behaviour leads to sanctions and being blacklisted. For good actions, a company can be rewarded by being placed on a red list.

A good score can help a company with, for example, permit processes and taxation. A bad score, in turn, can lead to additional inspections and loss of tax benefits, and can prevent participation in public procurement.  A bad score can also have other troublesome consequences. A company operating in China is rated based on 300 individually scored requirements, each with its own kind of sanction.

“The reason provided for the introduction of the system is that China is striving for a so-called high-trust society, with the aim of eliminating corruption and bribery. The multi-level nature of the system is also related to this: since points are awarded by several different authorities, and since a single violation can lead to losing your score with many different authorities, the score given by the system cannot be directly manipulated by any individual party”, says Leena-Maija Marsio, Director of Kolster’s Legal and Trademarks unit. 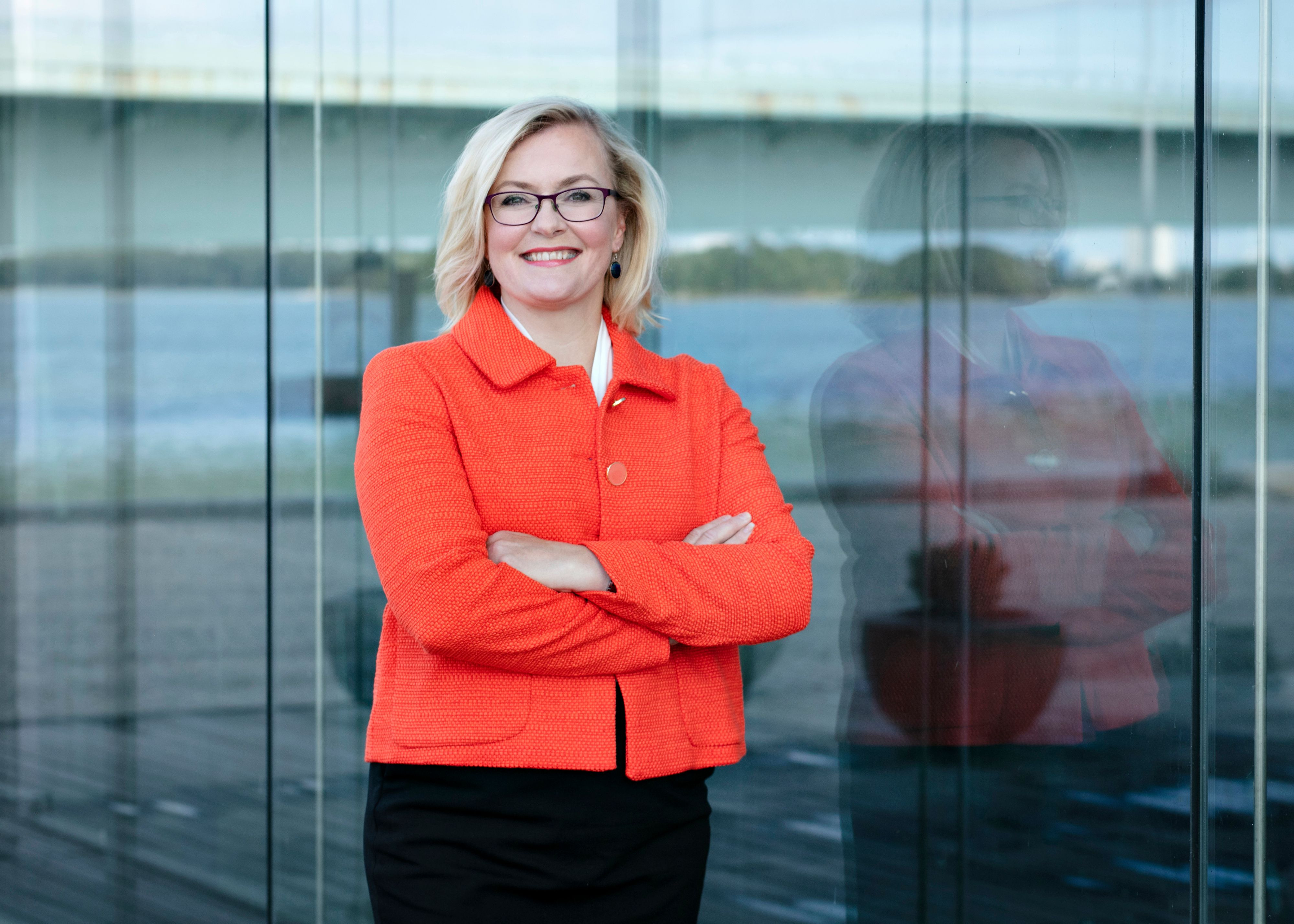 According to Marsio, official information on the law’s enforcement is still scarce, and the information that has been distributed is mostly available in Chinese. The European Chamber of Commerce published a presentation on the system last year, and various reports prepared by consultancy companies are also available on the topic.

You can check your company’s score

“There is no reason to panic, but companies operating in China should be prepared for the new system”, Leena-Maija Marsio says.

In her opinion, companies should not wait for more information on the scoring, but put things in order with the data that is now available.

“So if you do business in China, check your score. If you encounter problems, do not wait, but try to find out what the issue is and take the necessary corrective measures. Since nobody else knows anything more about the system either, you can achieve a lot quickly by demonstrating your willingness to comply with the system and being among the first to take action. According to the Chamber of Commerce, any errors will also be corrected more quickly at this stage, with special attention being paid to the operation of the system during its start-up”, Marsio says.

Your company’s current score can be checked either from the company database of a private operator (e.g. Qichaha, also available as a mobile application) or more officially from Credit China. However, all the information is currently only available in Chinese.

“In addition to the score, there are so-called blacklists and red lists. You may be blacklisted for the same reasons that affect a company’s score, but often a somewhat more severe violation is required to end up on a blacklist. The lists may differ depending on the industry and geographic location. The challenge with the blacklists is that getting off them can take time. As long as a company is blacklisted, it can miss out on significant benefits. Being blacklisted results in inconvenience: passing through customs is slower and dealing with the authorities in general is difficult. Difficulties may even arise in acquiring a daycare spot for an employee’s child or in booking a high-quality hotel room”, Leena-Maija Marsio says.

A company that takes care of its affairs well, on the other hand, may be placed on a red list and receive benefits from this: things run smoothly with the authorities and Chinese partners. Red list status can also be achieved, for example, by participating in or contributing to a major national development project.

There are still many issues associated with the new legislation and its enforcement that will only become apparent in practice. Even though artificial intelligence has been harnessed in the scoring system and it uses huge masses of data, some information will still be entered manually.

“The Chinese government has not said how the system is secured or who has access to what data. The publicity of the information is also still a mystery at this point. For example, we do not know how public information such as that disclosed by an international listed company or held by a public authority concerning the company will end up being. At worst, this may result in conflict with international regulations concerning the disclosure of inside information”, Leena-Maija Marsio says.

Kolster has been operating in China since the 1980s and knows the local operating culture quite well. Kolster was recently rewarded already for the second time as the most recommended international IP firm in China. There will now be an even greater need for the China expertise. Kolster has already provided training for large Finnish companies on, among other things, the application and risks of the scoring system.

“We help our customers determine their company’s rating. If there are things to be remedied, we will of course assist in considering how the rating can be improved. The Chinese authorities are reportedly helpful in correcting errors in the system”, Leena-Maija Marsio says.

Kolster China Desk™ is a full member of the China Trademark Association (CTA) and provides services on Chinese IPR matters for international companies looking to establish, expand or protect business in China.

How to protect your trademark in China