Kolster was awarded as the Most Recommended International IP Agency 2019 for Chinese companies at the China Annual IP Forum in Beijing in January. The winner is chosen based on a ranking of the China Intellectual Property Magazine, the most influential IP ranking in China.

Kolster was awarded due to the high quality of their work on both patent and trademark matters in Europe and successful communication with China, vast expertise in trademark and patent-related matters, and their considerable work in helping both European agencies to China and Chinese companies to Europe.

”Kolster is one of the most experienced and professional European intellectual property agencies regarding China-related matters. In addition to this award, we have already been accepted as the first foreign China Trademark Association (CTA) council member two years ago. Last autumn Kolster was awarded for the contribution to the trademark international communication by CTA”, Zhangping Wu says.

The 9th annual IP conference for in-house IP managers in China summarizes and forecasts the IP industry development of China on a yearly basis, and Kolster was awarded in the presence of approximately 700 Chinese in-house IP managers, IP agencies, IP judges and university IP professors. The China Intellectual Property Magazine in charge of the IP ranking determining the winner is the Chinese equivalent of the Managing Intellectual Property (MIP) IP Stars ranking, the most comprehensive and authoritative analysis of the IP industry worldwide.

”Kolster has received recognition of the most influential Chinese community. This award is yet a further acknowledgement of our work in and with China. Being appointed as the most recommended international IP agency to Chinese companies gives an opportunity to gain even more market recognition and strengthen our partnerships in China”, Wu says.

Becoming the most recommended international IP agency is not the only international recognition Kolster has received of late. Kolster is currently ranked as Tier 1 in both patent and trademark prosecution work by IP Stars. Additionally, Kolster has already represented 45 % of the 100 Global Fortune companies, thus working with the biggest companies worldwide as measured by revenue. 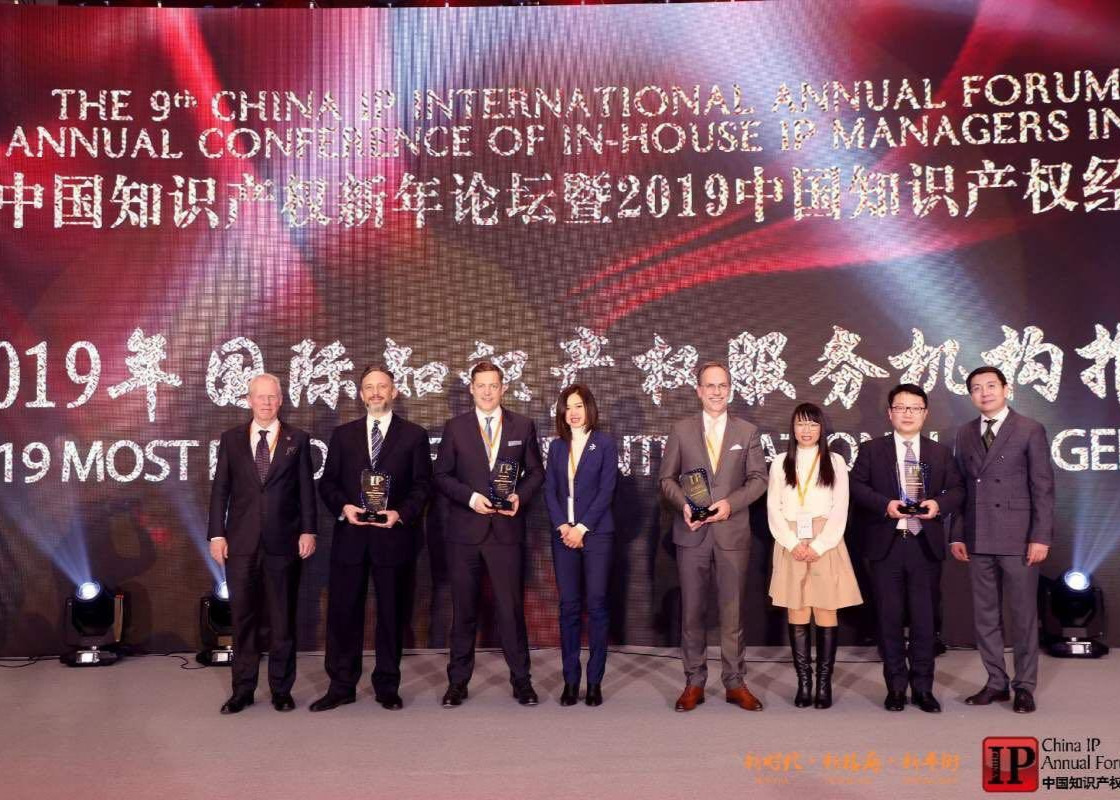