The start-up company Zoy developed the world’s first mechanically operated Soundlocket® sound jewellery technology that captures life’s meaningful moments from generation to generation. The company is boldly aiming at the global luxury jewellery market with protected technology and strong emotions as its strengths. Legal and IPR partner Kolster ensures that the big vision can come true.

“A common tune was found immediately”

Zoy and Kolster’s cooperation to realise the vision of conquering the world began when the company’s founder and CEO Krista Kinnunen and Kolster’s lawyer Sanna Häikiö met in the autumn of 2017.

“I was at an event listening to Sanna’s presentation on licensing, contracts and IPR from the perspective of a small business. Sanna spoke very pragmatically and in plain language, not the legal argon of lawyers. All the things she highlighted were as if tailored to the company I had just founded”, Krista Kinnunen describes the natural start to the cooperation.

Kinnunen had an invention, a business idea and a vision, but she had not yet had time to start protecting her invention or to launch partner negotiations to commercialise the idea.

“First, I needed concrete help drafting my company’s shareholder agreement. I had been in preliminary talks with a lawyer from a law firm in Eastern Finland, but I felt like we did not speak the same language at all. Talking to Sanna, the knots started untying themselves immediately and there was trust. Ever since, I have centralised all of Zoy’s legal and IPR matters to be handled by Sanna and other Kolster employees.” 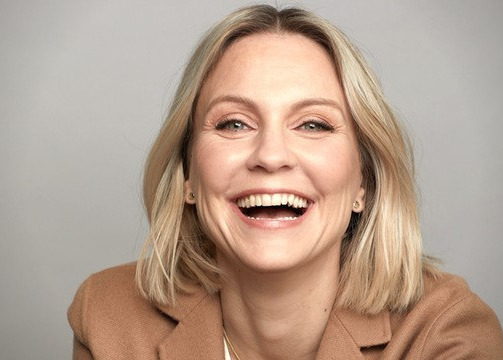 Krista Kinnunen says that, even a few years ago, she could not have imagined that she would become a technology entrepreneur. She developed a design and luxury jewellery concept that was born out of strong emotions and a longing for aesthetics – however, the core of the innovation is hard technology. Zoy got off to a strong start in the product business, but with the coronavirus, the company’s business idea morphed into technology licensing.

“The patented and trademarked Soundlocket® is the world’s first mechanically operated sound jewellery technology. The device generates its own power and plays the audio message encapsulated inside it, lasting a maximum of one minute, unchanged for more than a person’s lifetime, at least a hundred years – from generation to generation.”

The original idea for sound jewellery that would seal the important moments of life inside it was born when Kinnunen was contemplating how she could record a piece of life advice and give it as a high-quality, beautiful gift and ‘object of strength’ to her own children.

“I thought that when they come to a crossroads in their lives, they could get strength from what I say to them. I also had the first cries of my youngest children recorded, and I wondered whether I could give a specific moment as a gift as well.”

A mobile phone or a computer did not seem like suitable recording media that would stand the test of time.

“I first used Google to search for a device to record precious moments, and I was pretty surprised that no such thing seemed to exist. I started surveying potential technical implementers for my idea around the world. I looked at, for example, watch manufacturers, and by chance a suitable technology partner was found here in Finland: Haltian from Oulu.”

The Oulu-based company already had previous examples of technical jewellery. It is also a product development partner in, for example, the Oura smart ring that charmed Prince Harry of England. 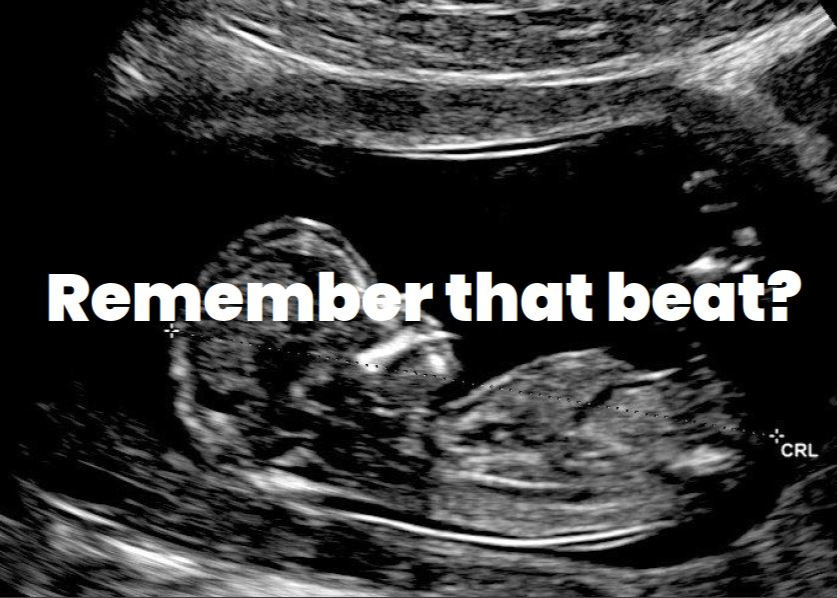 “Unique technology and one of a kind stories come together”

Prototypes of the Soundlocket® sound jewellery with polished technical functionality will be completed during the autumn. The technical implementation is very specific and not easy to copy.

“Similar, cheap copies of the end products could be made with batteries, for example, but the ‘clock wheel technology’ and the promised 100-year lifetime make the product unique. After the seal has been removed, it is also almost impossible to hack the recording.”

What makes the sound jewellery particularly unique is its personal nature. It feeds creativity and makes you think: how could I use this? The voice of a loved one, the song of a favourite bird, a proposal, wedding vows, a last will and testament, the power phrases of top athletes – everyone has their own important moments or sounds that energise and empower them.

“One investor contact along the way said with tears in her eyes that she had lost her 10-year-old son in an accident. She said that she will always remember what the child looked like, but that her greatest fear was forgetting what the child’s laughter sounded like.” 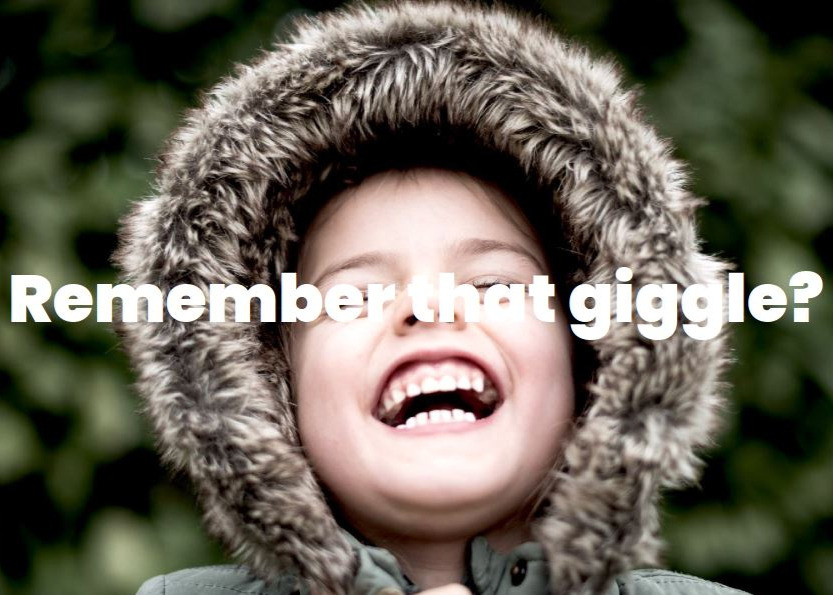 “Without IPR assets, a small company has nothing to sell”

Several other applications have also already been identified for the Soundlocket® technology outside the jewellery industry. For example, it can be integrated into a device that sends an emergency signal when no other device is working, or into a device that requires particularly strong data protection.

Products are to be manufactured through licensing cooperation, and the first projects are already underway. Zoy’s main market will initially be where the world’s largest luxury jewellery markets are: the United States, Japan, the United Arab Emirates, China and Russia.

IPR assets will be of great importance to Zoy in the future. The company’s patent and trademark portfolio has been added to and its IPR strategy refined under Kolster’s guidance for global licensing business.

Kolster’s lawyer Sanna Häikiö has ensured that IPR and trade secrets are carefully taken into account in all the company’s cooperation agreements and future partnerships. It is important for a small business to keep IPR in its own hands and not compromise or restrict its own rights with poor contracts that are open to various interpretations.

“We are a small company still in its infancy. If we do not have our own IPR, what do we have to offer our future big partners”, Krista Kinnunen asks.

“Sanna has read all of our agreements carefully. She has also given good advice for licensing negotiations in advance, and we have considered different licensing models together.” 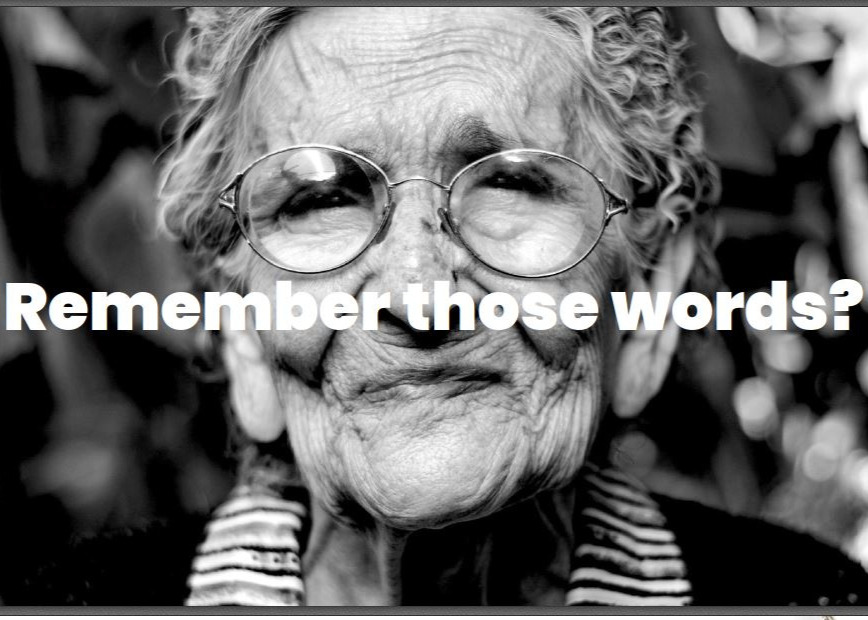 “Investors immediately asked: Does the product have a patent pending?”

Zoy has pushed the product development process, protection, securing financing and launching the business forward at the same time. This has required a lot of effort from a small start-up company. The company is currently applying for growth funding to launch its licensing business.

“The first question from all the investors we have met so far has been whether the technology has a patent pending. Although a brand and trademark cannot be underestimated, the question about a patent always comes first”, Kinnunen describes investors’ interest in IPR and especially patenting.

She says she is relieved that after meeting Kolster’s patent attorney, she has been able to outsource the forwarding of this patent application that is important for Zoy almost entirely to a patenting professional.

“We have gone over all the essential points in discussions. It was a relief that he also spoke plainly and not in a patent language that we would not understand.”

Kolster's Patent Attorney first conducted a novelty search of the invention and investigated whether a similar technical solution existed anywhere in the world. No obstacles were found, so a domestic patent application was filed for the innovation. The invention was granted its first Finnish patent in the autumn of 2019. International applications are pending. 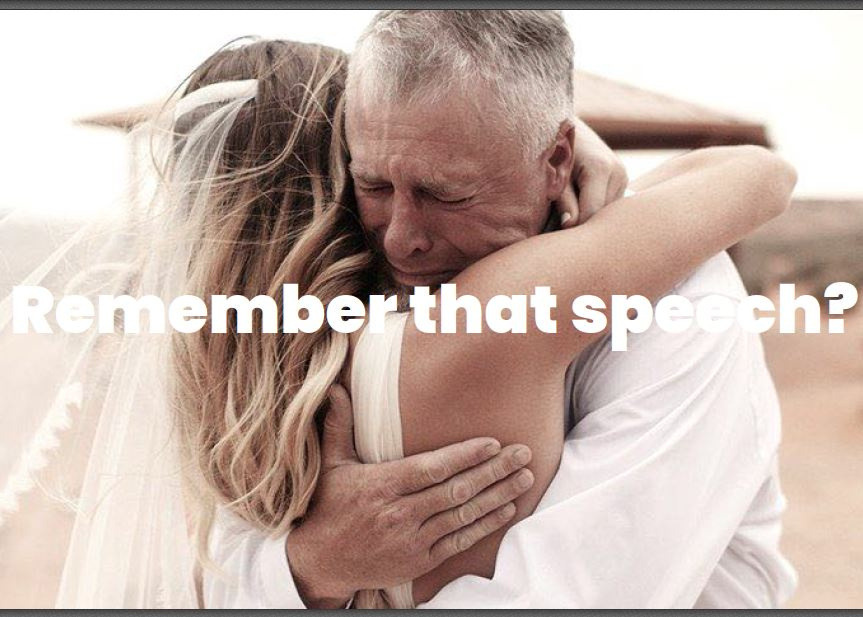 “We have a top-level team”

According to Krista Kinnunen, finding reliable partners that are easy to work with has been valuable for Zoy.

“We wanted the best operators in the world for our project, both in product development and protection. We have a top-level team.”

Kinnunen says that she particularly appreciates the fact that she has been provided with a wider range of legal services from Kolster, in addition to patenting and trademarks.

“It has been really great to also have a legal partner with broad expertise in corporate law, IPR and licensing involved from the very beginning. Every time there has been a difficulty, I have called Sanna and things have started resolving themselves. She has become our company’s ‘own’ lawyer.”

With future partnerships and international growth, legal support in technology licensing and other cooperation agreements is extremely important for the start-up company.

“Luckily I found Kolster! With a contract and IPR foundation, I can now take Zoy to the big negotiating tables with confidence.”

Do you need IPR or legal assistance to protect and commercialize your unique technology or business idea?