Patenting of software remains a grey area in the IP sector despite the recent patenting guidelines introduced in Europe. Kolster’s specialists point out that due to the unclear and complicated guidelines, it is worthwhile to go through each new software product with an IP specialist.

More and more new inventions include software - but the notion of software being unpatentable perseveres. Kolster’s European Patent Attorneys Joonas Kilpivaara and Timo Pykälä emphasize that software can be patented as long as certain prerequisites are met. At the end of 2018, the European Patent Office( EPO) issued new guidelines on this.

“However, by just reading the guidelines, no answer can be found to what software can be patented. Each case is different, and a specialist’s help is always needed for the assessment,” Kilpivaara and Pykälä point out.
These can be patented - if certain prerequisites are met

According to the EPO’s guidelines, software can be patented in Europe as a general rule in two categories: if the software controls a technical or industrial process, or improves the internal operation of an apparatus by, for example, reduces energy consumption or accelerates data transfer. So, the software must achieve a “further technical effect.”

The EPO further instructs that mere presentation of information cannot be patented. Instead, modelling and programming of information, as well as programming languages can, if certain conditions are fulfilled. The same applies to data searches, data formats, and data structures.

“In addition, the patentable part of the software - in practice, feature or functionality - must obviously always be new and inventive from the patent-technical viewpoint so that it can be patented,” Timo Pykälä reminds us.

“Because we do not have a directive, the interpretation of patentability has become complicated, and even the specialists like us must have quite a bit of experience so that we can evaluate the patentability.” 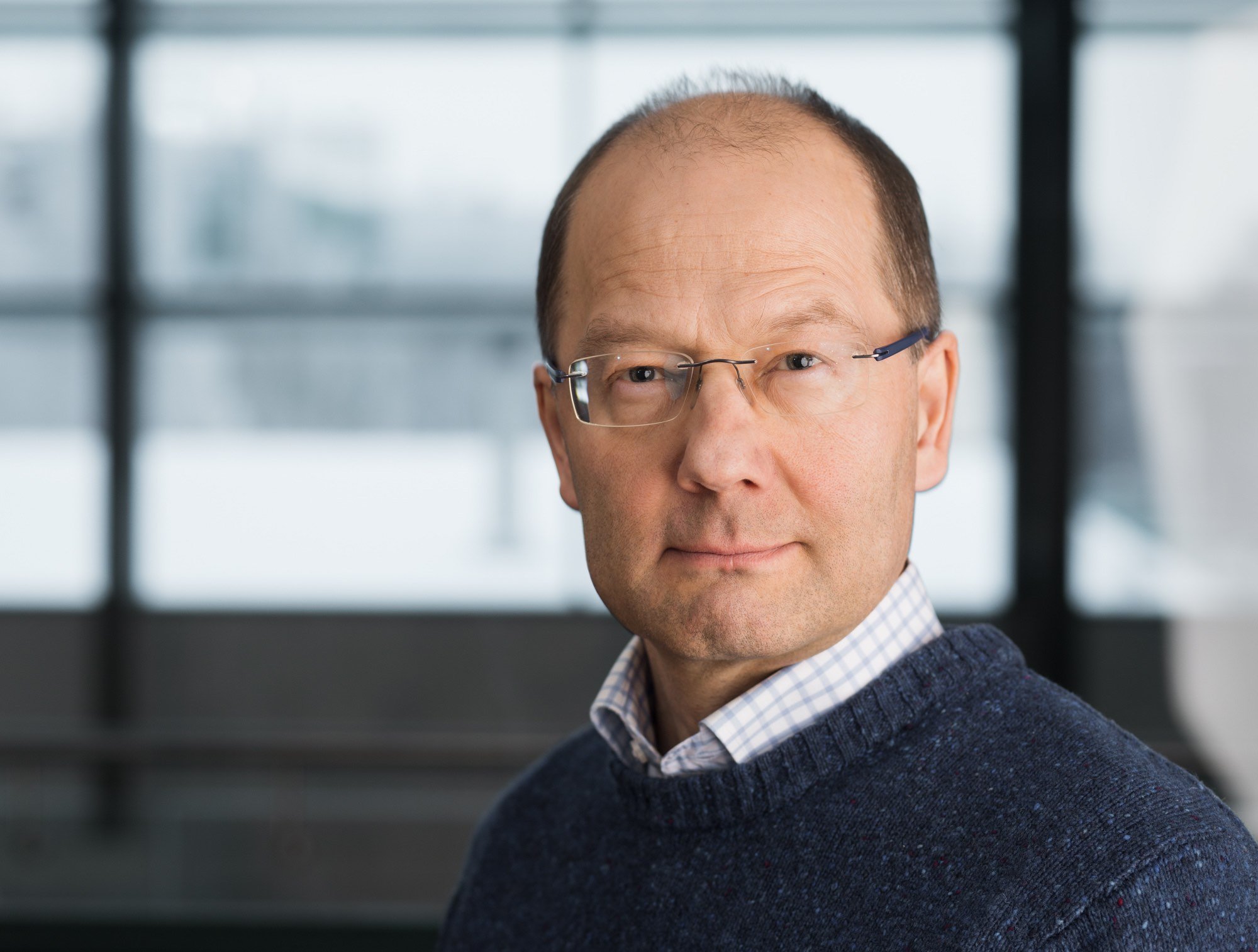 Will software patenting slip to the USA?

Software patenting in the USA has lived through very different phases in the 21st century, as has Europe. It’s the solutions that differ.

“In the USA, patenting is very firmly guided by political will. For example, during President Obama’s years in office, the overall attitude towards patenting was critical. President Trump replaced the director of the patent office, which resulted in a more positive policy. Even previously, the patenting of certain kinds of software inventions moved from Europe to the USA where patents are granted more easily, and now the new turn of the USA will be unavoidably reflected on Europe,” says Timo Pykälä.

The United States Patent and Trademark Office, USPTO, published at the very beginning of this year new guidance which according to Pykälä clarify and in practice make certain kind of software easier to patent. When a software invention has until now been rejected as too abstract, an examiner at the patent office now has to give better reasons for their viewpoint.

“There were clear signs in the air at the end of last year that the change is real and software patenting is facilitated. It must also be kept in mind that in the software technology, the USA is number 1 in the world. Its policies have a huge worldwide impact.

High noon for the IP sector

According to the EPO, it is estimated that more than a half of new inventions include software.

So, if the intention is to protect future innovations in the first place, software patenting has to evolve,” Joonas Kilpivaara and Timo Pykälä say.

The deep-rooted notion of software being unpatentable originates from legislation dating back decades. According to Joonas Kilpivaara, the legislation in many countries has the definition of policy that computer programs cannot be patented, but solutions resulting in a technical advantage can.

“Software solutions that are patentable must have gone unprotected due to misunderstandings. The risk is that some companies spend less money than before on product development, because they do not want to assign their inventions to others for their benefit without compensation. Many good software innovations may never see the light of day, if software patenting is made too difficult,” says Kilpivaara. 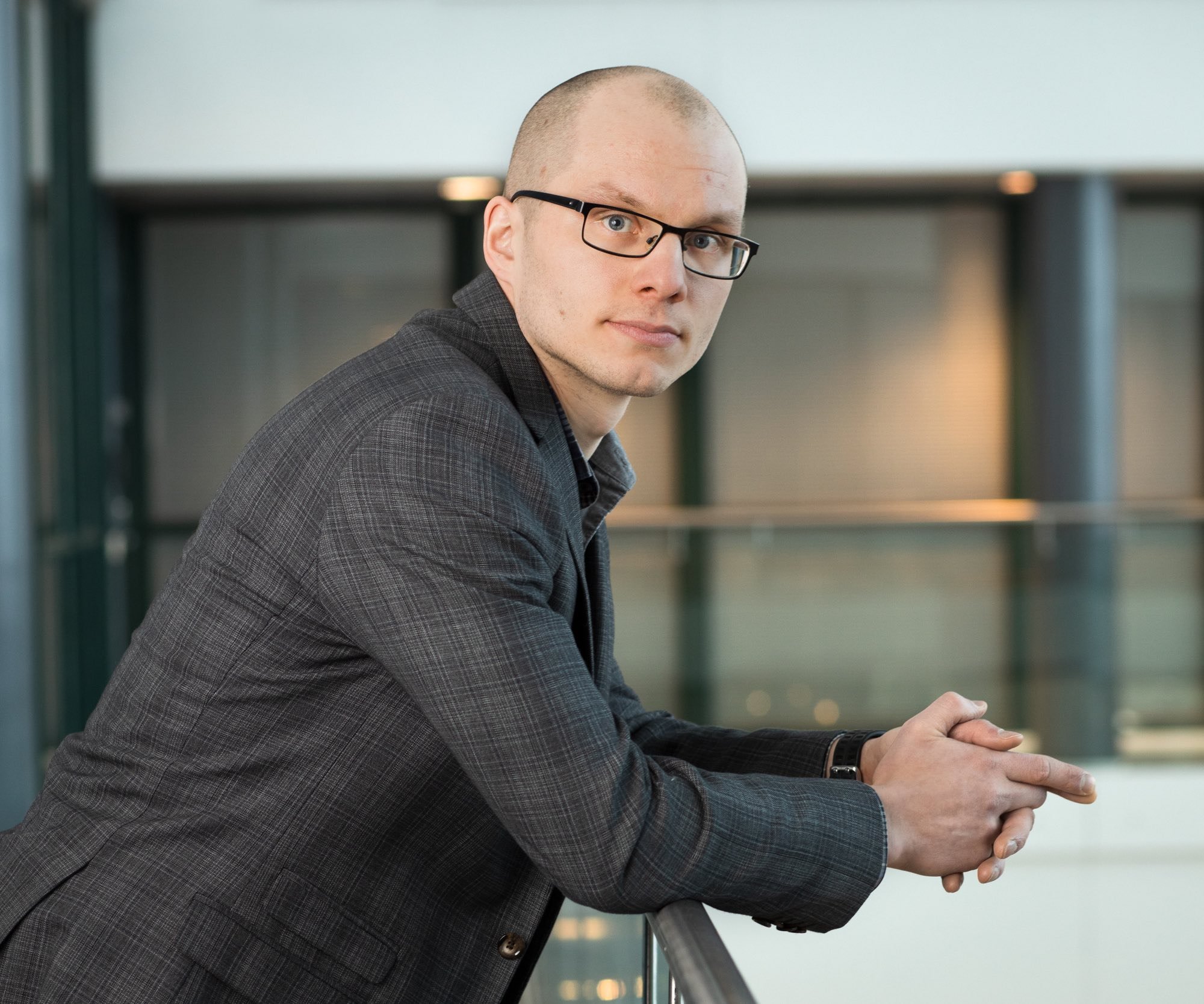 According to him, this may eventually turn out to be the momentous issue for the entire IP field. Even now, the patenting professionals find themselves in a challenging situation when faced with defining IP related to certain types of virtual applications and artificial intelligence.

“More and more virtual solutions are made in the software world, and various services are transferred online. Furthermore, the significance of artificial intelligence is emphasized. To whom do the industrial property rights associated with these belong? It is clear that the legislator needs to consider the changes in the long run, because otherwise software patenting is in danger of becoming even more complicated and unpredictable,” says Kilpivaara.

Software may be patentable if it

• Achieves further technical effect
• Controls a technical process or internal operation of a computer
• Can be used in information modelling, programming, or programming language, or
• Relates to data searches, data format, and data structure

Life without IP rights – like in the Wild West?

An ordinary patent attorney is a bona fide whiz with words